Name, where you live, age?

Jason Hardrath, roughly based out of Southern Oregon 190 days of the year, 31 circles around the sun.

What is your athletic background?

I fell in love with running at the ripe old age of 13, quickly developing the dream of making varsity in high school, then of competing at state, then of making a college team, then of marathons and Ironman 70.3 world championships. I lived out these dreams but went out a car window in a rollover accident 2015 which took my ability to run causing me to look to the mountains and rocks, reconnecting me with nature.

How did you get into FKTs?

I am a creative type with a penchant for the physical so after accumulating mountain and rock skills, and working to regain some of my ability to run, I discovered FKTs in 2018. They were a natural fit. I never had much loved following a strict training block for one "big" race, I loved playing big often so it didn't take long for me to near-constantly be out trying myself in some of the most beautiful places in the Pacific Northwest...2019 was the first year I didn't pay to compete in a race since 2003. My first loves of the FKT world are the blended mountain/hard scrambling + run efforts, there is something so absolutely clarifying and quiet about running up to a beautiful "easy-moderate" rock route then just pulling fluidly into the moves...

What do they mean to you?

To me FKTs are the next natural expression. After 16 years of endurance events where paying a race director to handle logisitics, allowed me to show up just focused on the fitness. Then, after the car accident, accumulating skills with mapping, logistics, mountaineering, route finding, orienteering, and the like opened the door to take these parts of mental preparation back onto myself as I discovered FKTs. To me FKTS, at their best, they are an expression of creativity and problem solving. After putting well over a decade of my life into ultra endurance, I find it particularly engaging to feel like I am finding the best line while pressing to my absolute best in the mountains. It is a chance to create new challenges (routes) for others to come out and try themselves on, without the limitations of entry fees or particular dates. There is the finite pride of setting or breaking an FKT but then there is another feeling of pride when someone comes along to try to best you on one of your favorite lines. Its competition, but it's still a creative forum too!

What do you want people to know about FKT culture?

"FKTs are like art, you know it when you see it, you know it when you don't" is something Peter Bakwin wrote to me as I started to ask him questions about choosing lines to submit as FKTs versus ones to just leave as STRAVA segments or cool stories. I suppose I would like to pass this sage wisdom on to anyone new to the FKT community. That and most of us are quite friendly and authentic 'round here. We share route ideas. We join each other to try routes. Shoot, I even know of people who show up just to shuttle other people they haven't met so they can try an effort. If you have a question, reach out! Other than that, make sure your kit and skills are dialed, know your route and your bailouts, announce your intentions beforehand, and GO FOR IT! 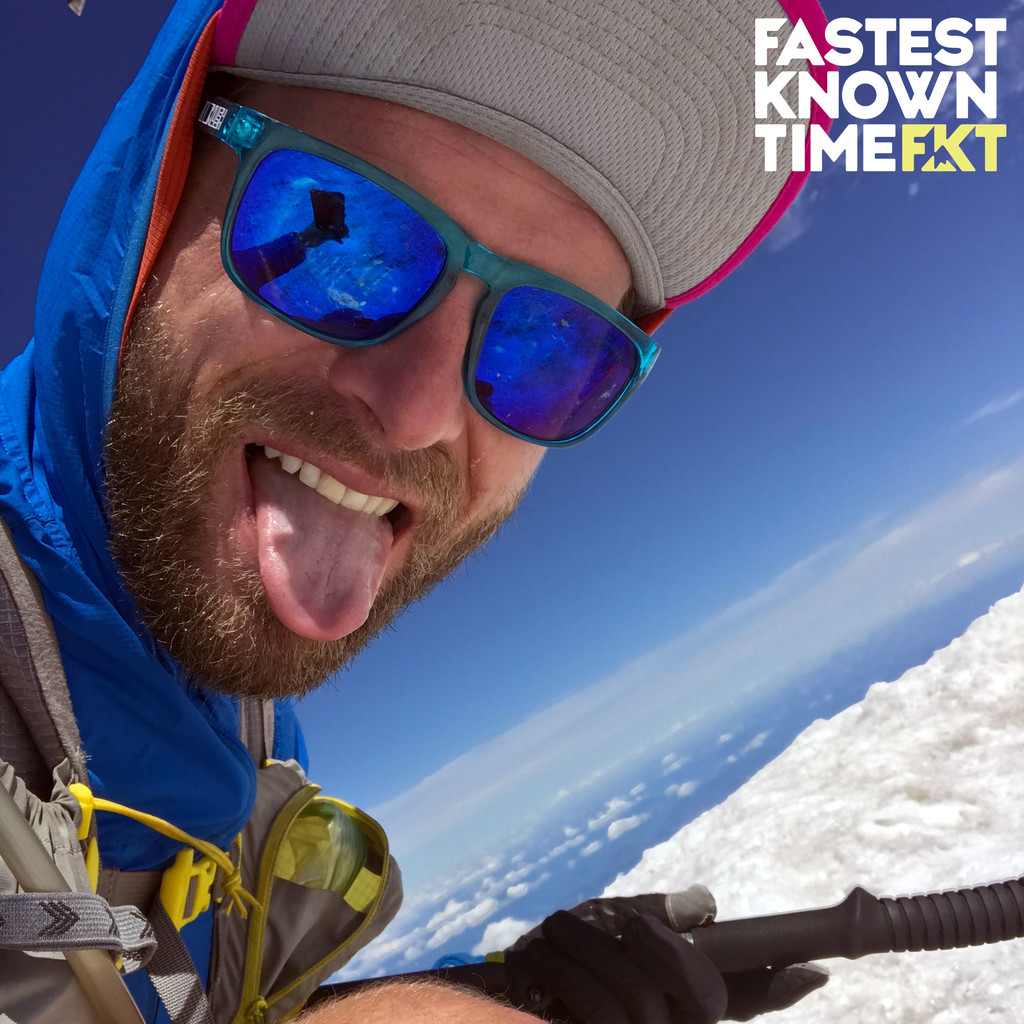