With this new website now active, some incredible new FKTs are being submitted.  Here are just three of the new routes, all submitted today, April 1.

Notes:
More properly an “OKT” (Only Known Time), this FKT has never been repeated, due to the parting of the Red Sea being quite difficult.  The technology at the time was apparently more advanced than runners possess today.  Also, pursuit of FKTs was very competitive even back then, because when “...the Egyptians pursue, God clogged their chariot-wheels which throws them into a panic, and with the return of the water the pharaoh and his entire army are destroyed”. 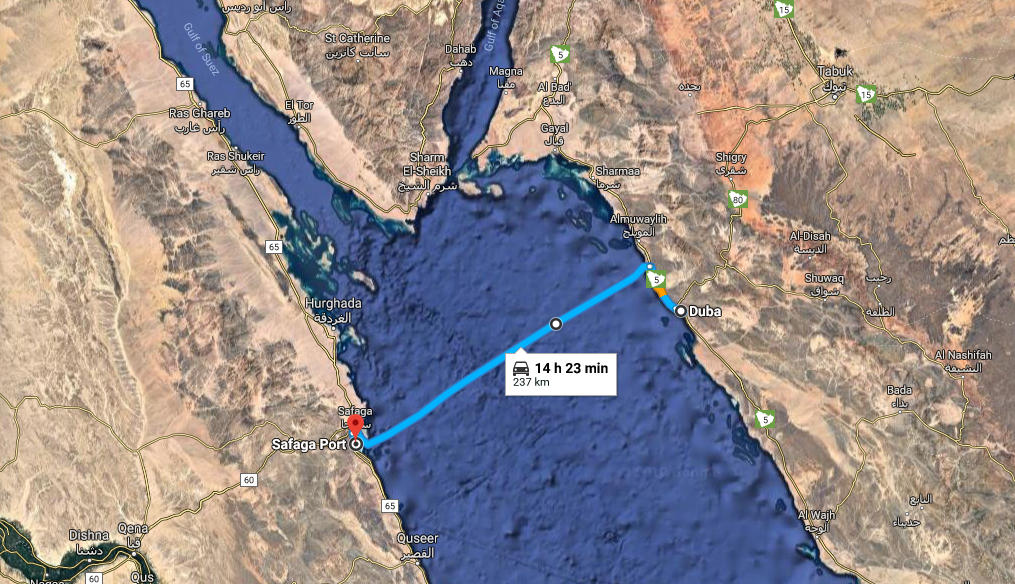 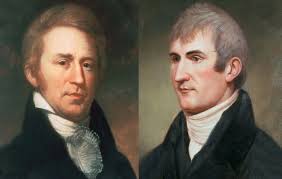 Route location:  St Louis to mouth of Columbia River.  And back.

Style:  Self-Supported. (This has been hotly debated for years, as Sacagawea could be considered as lending support.  However, the current consensus of the thru-hiking community is she should rather be considered the first trail angel).

Verification links:  "Travels to the source of the Missouri river and across the American continent to the Pacific ocean. Performed by order of the government of the United States, in the years 1804, 1805, and 1806." By Captains Lewis and Clarke. London: Longman, Hurst, Rees, Orme & Brown.

Notes:
While a Supported FKT could readily go faster, this is a very difficult Self-Supported FKT to break, as most modern ultra-runners or thru-hikers would have difficulty constructing log boats, pushing them upstream in the Missouri River using poles, building forts for the winter, and only consuming food that they were able to shoot with flintlock rifles. On the other hand, modern athletes would surely realize the cute “Prairie Dog” named by Lewis is actually a troublesome rat. 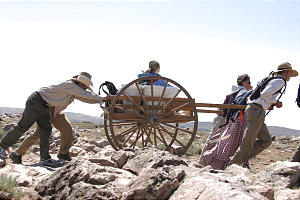 Route description:  1,105 miles. Pushing a wooden handcart across the prairie and mountains.

Style:  Self-Supported. The families pushed wooden handcarts loaded with all their possessions for 1,105 miles.  Each cart weighed approximately 300 lbs. The migration was divided into 10 Company’s, embarking between 1856 and 1860.  The Fourth and Fifth Company’s left too late and were caught by winter; approximately 250 people froze or starved to death (compared with 42 from the more famous Donner Party).

Verification links: The Handcart migration is part of LDS lore. Tracing one’s lineage to a handcart pioneer is like tracing one’s ancestors back to who came on the Mayflower.  Re-enactments are held every year and have become so popular that the BLM has started charging a fee and is studying the impact on the trail and its environment. Further verification comes from noting the unusually high percentage of really tough ultra-runners from Salt Lake City.

Notes:
This is another easy Supported FKT to break, as the route largely parallels modern day US 6, but Self-Supported would be difficult, as few would want to push a cart with all their food needed from Iowa to Utah.  FKT attempts are made on the AT and PCT every year, but not the Mormon Trail.  Wallace Stegner cautioned would-be ultra-runners when he wrote, “... if courage and endurance make a story, if humankindness and helpfulness and brotherly love in the midst of raw horror are worth recording, this half-forgotten episode of the Mormon migration is one of the great tales of the West and of America." 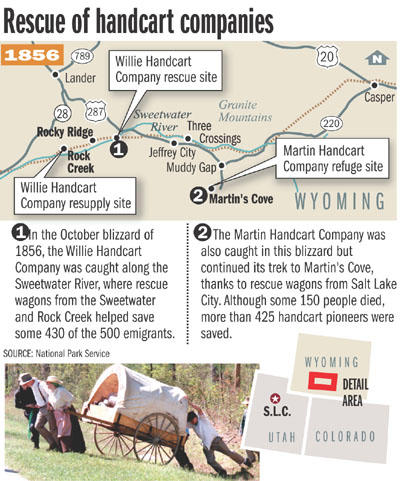