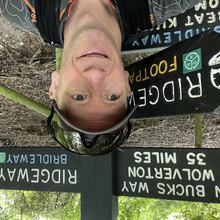 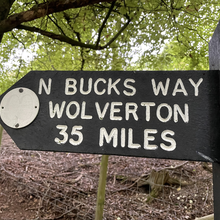 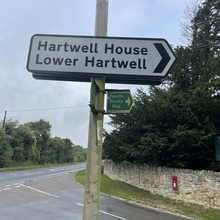 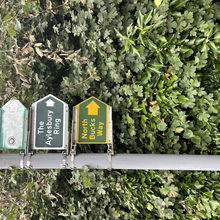 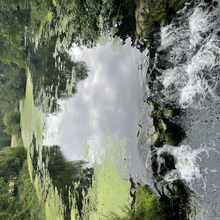 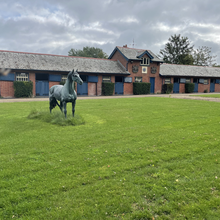 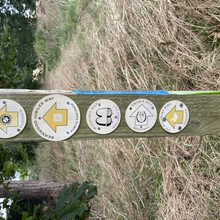 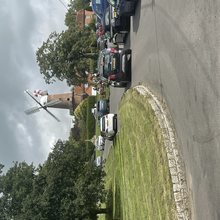 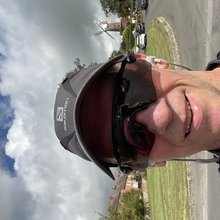 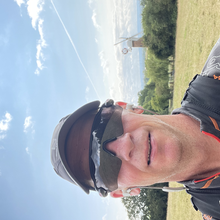 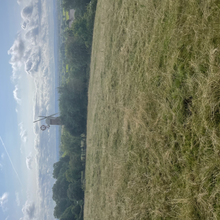 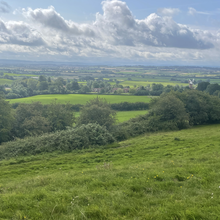 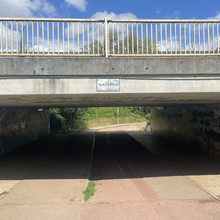 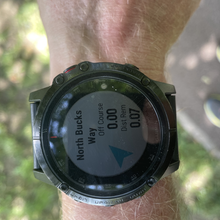 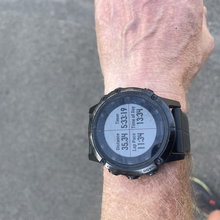 My first outing on the North Bucks Way, unfortunately I found navigation a little tricky partly due to the GPX route downloaded from FKT website being a little vague. However mostly due to the footpaths and bridleways been very overgrown, hiding many route markers and at points entirely impassable forcing me to take longer road diversions. Especially bad around Wormstone. A little disappointing as otherwise a very picturesque route with the highlight perhaps coming after the climb in Quainton past the windmill offering 360 degree panoramic views.

The wife dropped me at the start and collected me at the finish. I carried all my nutrition including one litre of fluids which in hind site wasn't enough on a warm august day. I paid the price later in the run.

Definitely a quicker time to be had perhaps attempting in the springtime before major plant growth or in the autumn after the harvest is finished, eliminating wading through waste deep crops with no obvious route!! Non the less throughly enjoyed my day out on this route.