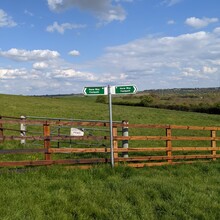 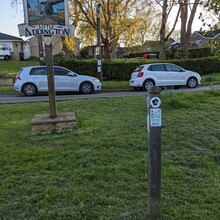 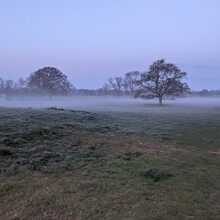 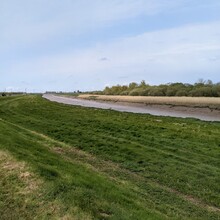 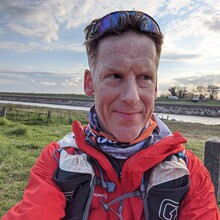 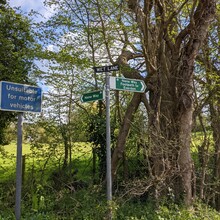 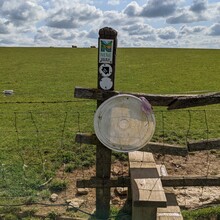 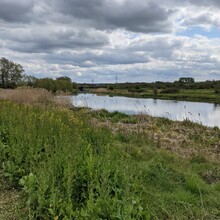 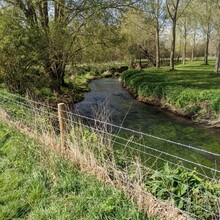 I completed the Nene Way from Badby to the Sir Peter Scott East light house as a self-supported run.

Suppliers and water were picked up in Kislingbury, Earls Barton, Wellingborough (Tesco), Wansford (BP) and Whittlesey.

Planned route deviation at Wellingborough as I followed the river on the official path. The submitted route has a route through Irchester Country Park but the bridge at Chester House has been shut for many years - so the path could not have been rejoined

Three unplanned route deviations. Oundle Marina: slight detour due to river flooding. Two deviations that added to the track length in Peterborough due to two closures to river-side path due to maintenance.

An enjoyable day with dramatic scenery changes beyond Peterborough.