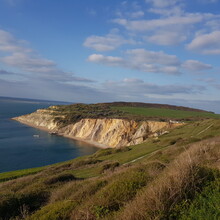 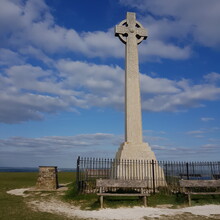 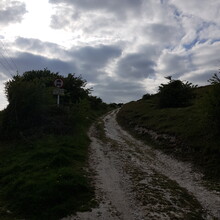 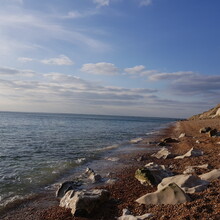 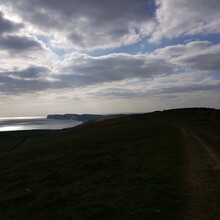 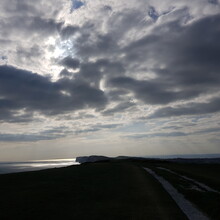 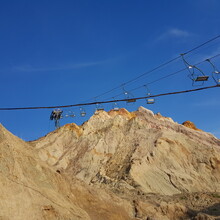 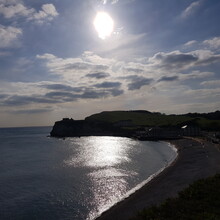 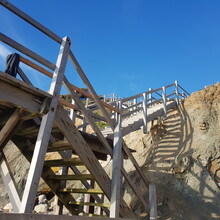 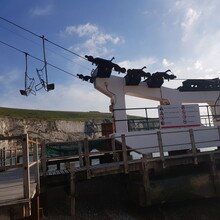 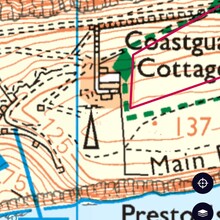 Started from Carisbrooke, the first third of the route takes you towards Brighstone Forest. The next leg takes you up onto Mottistone Down, Brook Down & Freshwater Down into the bay. The final third is the climb back up to Tennyson Down, West High Down before dropping into the Needles/Alum Bay.

The run went well, managed to trip over within a mile! I was consistent from there to the end. My GPS data will show me going around the coastgaurd cottage at West High Down, this added around 400yds to the route. My reason for going around the fence was because of cows with young around them (I was chased by them on my recce last week!) I have included a screenshot of the area in my pictures, I decided to past the cottage directly behind the fence where the trail is, this is where the cattle were grazing with their young. This added length rather than taking any shortcuts.

I had no support from anybody on the whole run. I took my own food (Haribo, Belvita) and water (one litre) with no resupply at any stage.

The route was good ground most the way, up and down naturally. Weather was fair, cloudy with strong sun rays coming from the South West coastline during sunset.