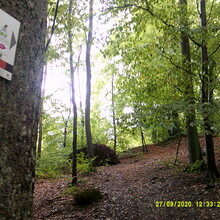 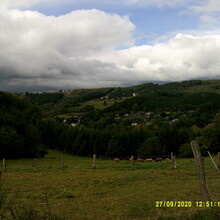 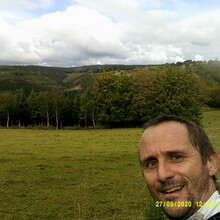 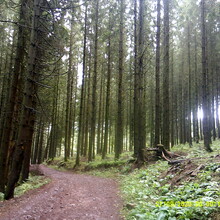 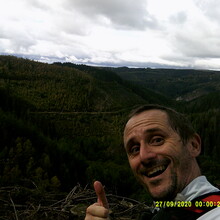 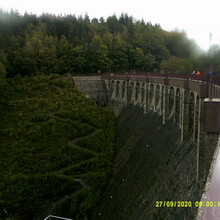 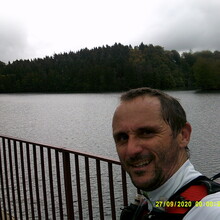 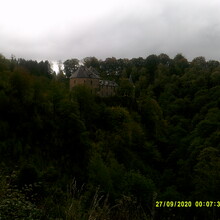 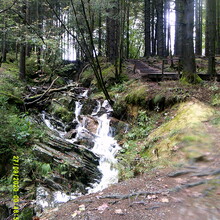 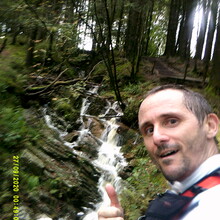 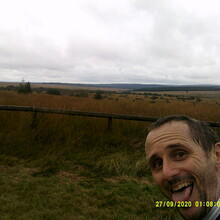 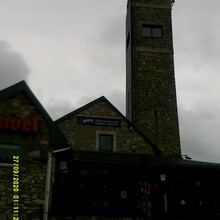 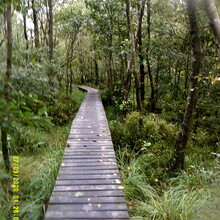 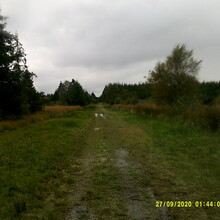 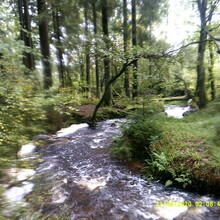 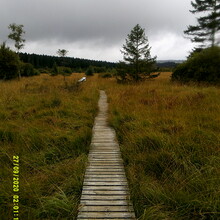 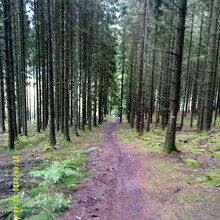 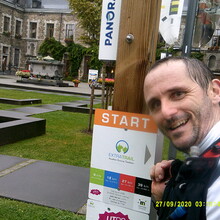 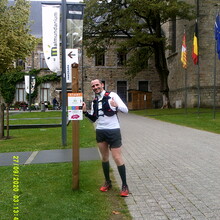 About a year ago, I set a first FKT for the black Extratrail route in Malmedy. That run was more of a fun run, I didn't push hard and walked quite a bit back then. Consequently, in May this year, Torben Østerlund broke my record and set the new FKT to 4h54m13s. Obviously, I wanted my FKT back! So I decided to make Malmedy my playground for the day.

During the first half, I was kind of croozin' around, keeping an eye on my pace. About half way, I noticed I was running at Torben's pace. However, I knew that the first part was the hardest, and that the second half of this route does not involve a lot of climbing anymore. I did my first 19k in 2:23:14, and my second half in 2:11:16, a nice negative split that resulted in a new FKT of 4h34m30s, breaking the old record by 19m47s :-)

The terrain was quite muddy and slippery today. In the beginning, it didn't rain, but about halfway it started raining lightly. I had 2 liters of water with me, which was enough. Before I started, I had an Energize C2MAX powerbar chocolate flavor. During my run, I had three Aptonia Energy bars: one nougat bar, one Fruit Jelly and one Almond bar.

Again, big thanks to Melike my love, for taking care of the baby while I was doing my running thingy!