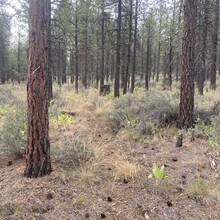 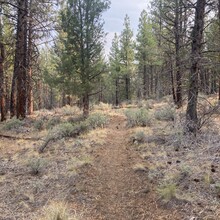 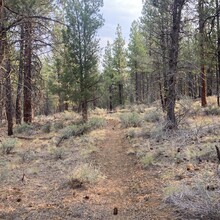 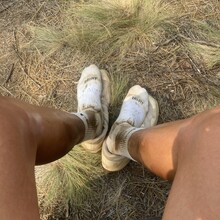 I think Emily was right to not want to come back to this trail system, maybe it was the humidity and sun, but I was not a huge fan during the duration of the run, that being said if you’re not staring at your watch and trying to follow along the vague chewed up track, the scenery is quite nice. You will be running mainly through a Ponderosa forest with sage brush and some grasses, I did not have the views as Emily had due to smoke that blanketed the peaks. It was a well earned and hopefully I won’t have to come back out at least for awhile.