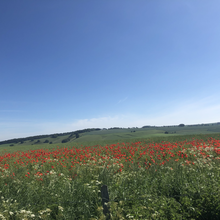 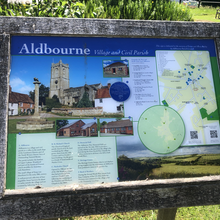 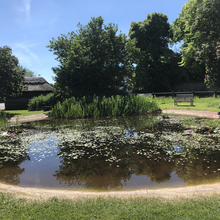 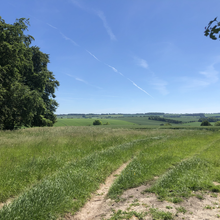 Beautiful route on a beautiful day! Started at 9am and it was already hot. Have previously run the loop in the opposite direction so it was familiar although there were a couple of moments where we had to double check the map. Saw several friendly dog-walkers and cyclists along the route. The best relief came when we realised the field of cows (that last time were blocking a gate) were nowhere to be seen! Unfortunately the path alongside the main road back into Aldbourne was overgrown so had to run on the road which was a little bit dangerous, and had to jump into the verge a few times!