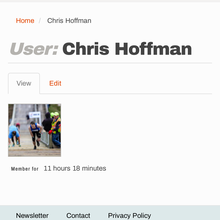 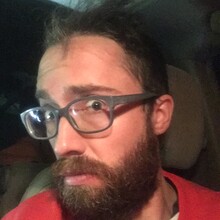 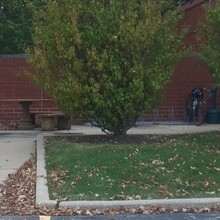 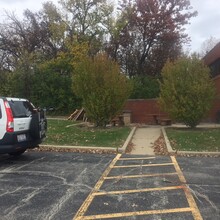 1st FKT Attempt. Not a difficult one to get. Hope some fast people find this and grab it and get some fast times!!

Put off route memorizing/logistics to day of...so got a super late start. Have biked the northern portion and have been on some smaller chunks down south, so had a decent idea of the route. Was undecided how to approach this. Go all out, go out chill and hit the last half marathon hard, or go chill the whole way. First splits were about 6:20, so I rolled with it. Had to poop, so eventually pooped at mile 13. Then I got turned around and realized I was heading back towards Oak Brook Tower. So I started to have to stop and view the maps that were around (so I ran some extra distance 1-2 miles worth). I didn't bring a phone, so that was all I had and the help of a few strangers to guide me back North. Mistake was not taking the dirt path along the river. I'll know for next time. My mental and physical momentum was lost at that point, and along with going out somewhat hard, I began to eat it lol. The late start didn't help my fueling either, oh well. Good training run either way.

1 gel and no liquids

Dropped my bike off at the finish so that I could get back to my car. Once I finished and got back to my bike, I became pretty cold. I came very close to phoning a friend. I threw on the extra clothing and ate some of the food I left in the pannier, and drank all the water from my bike bottles and headed to my fave store. Walked around there for 20-30 minutes to get warm, then headed out. Thankfully the wind was the same, so had a tailwind for the way back. It was quite beautiful actually.

Glad I finally ran this route. Now someone go beat it please!

*no images at start, finish, or during as I left it in the car (don't really need a phone for a 23 mile route)