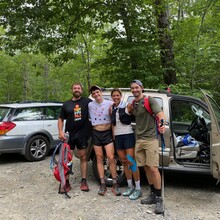 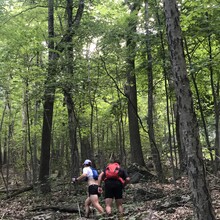 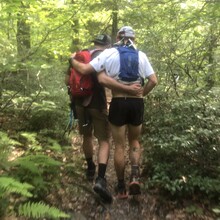 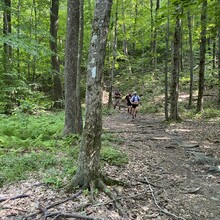 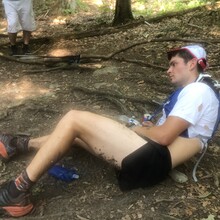 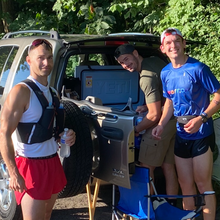 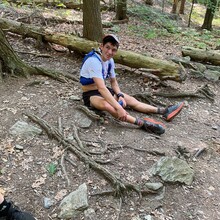 Upon coming back to life and loading my GPS data, I saw something happened to my map before I hot Bear Mountain. I'm sure the gamin watch didn't like being that active in the heat, So what I did was submit my friend Nathan's GPX file as well who was behind me the hole time.  I also have the picture of us crossing the Mass boarder taken by Art's mom who was standing on the line, so I can submit a location/timestamp for that photo too if need be. We started the day at 5:00 am and the GPS has Nathan and I crossing the Mass boarder at 4:45 pm.

I want to thank everyone who helped make this happen on one of the hottest days of the year.  I am humbled by the amount of amazing, caring, loving friends and family I have around me and It wouldn't have been possible without al of their love for me.  This will be by far one of the most memorable days of my life.