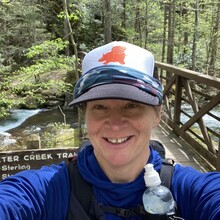 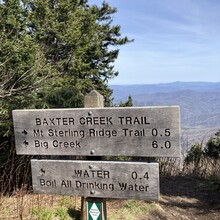 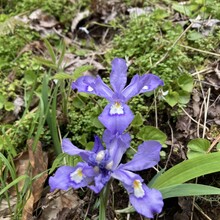 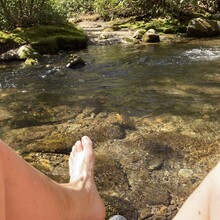 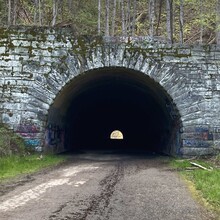 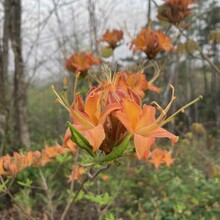 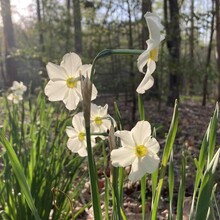 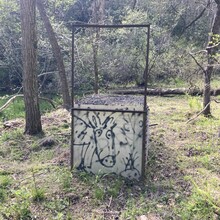 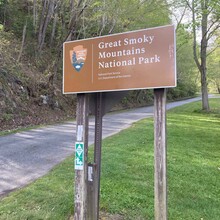 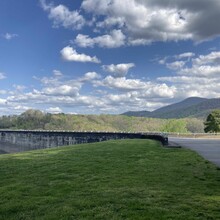 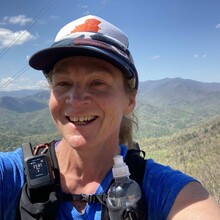 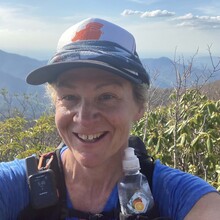 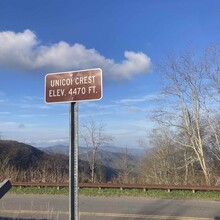 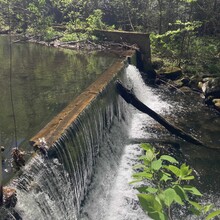 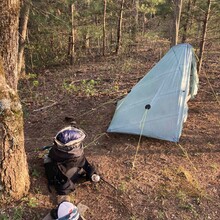 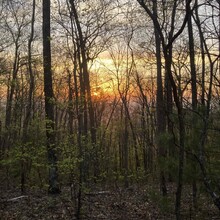 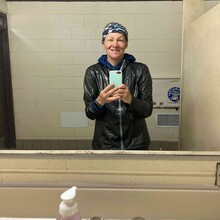 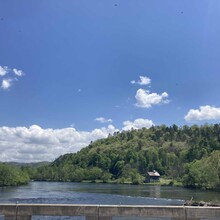 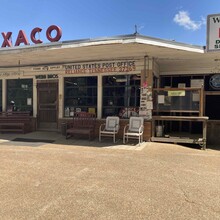 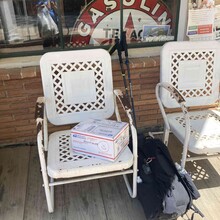 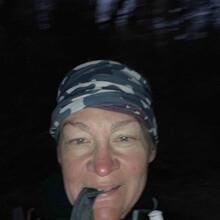 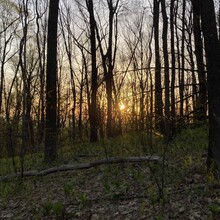 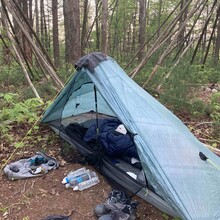 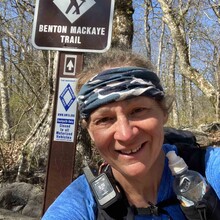 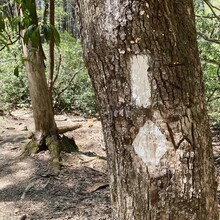 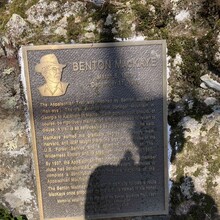 I completed the full Benton MacKaye Trail solo and self-supported starting April 20, 2022 and ending April 28, 2022.  I completed the trail in traditional thru-hiker style, carrying all the gear I needed from start to finish of the adventure.  I navigated using the Far Out app (formerly known as Guthook), a tool which is traditionally used by most by thru-hikers on all the major long trails.  I started at the first waypoint on the app, Baxter Creek Trailhead (mile 0),  and ended at the last waypoint, AT/BMT Junction on Springer Mountain (mile 289.7).

I resupplied food via mail drop at 2 locations directly on the trail--Fontana Lodge at mile 98.2 and Webb Brother's Texaco Store at mile 178.0.  I also had meals at the Tapoco Lodge at mile 107.9 and Toccoa Riverside Restaurant at mile 251.3 which are both footsteps off trail.  Otherwise, I did not leave the BMT for any other purpose and camped on trail for 7 of the 8 nights (the other I stayed at a cabin at Fontana Lodge).  I also recharged my Nitecore powerbank at these spots as well as at a park service Thunder Rock Campground bathroom.

I tracked my progress using both my Garmin Fenix 6x watch and Garmin inReach Mini 2. GPX files are attached as well as a link to my Garmin MapShare page link. On both Day 6 and 8, I have 2 files for my activities as I had an extended stop and didn't want to risk loosing my data for the day.

I documented my adventure on Strava and posted my daily trip reports there.  The links for each of the days are included above.

This adventure was a tough one for me, and I am proud to have completed it self-supported.  I saw very few people during the day and camped alone much of the time.  I struggled with the heat (which impacted my ability to eat and drink after Day 6) and the constant elevation gain and loss.  Though, I challenged myself to run as much as I could and keep moving forward day in and out regardless of weather, stomach, etc.  I generally hiked 2-3 hours by headlamp in the predawn darkness but gave myself the gift of setting up camp at night before it got dark again.

I encountered 2 bears, wild pigs (so many), grouse, turkeys, and a large cat of some kind.  I was given the gift of hours spent walking through wildflowers and near constant birdsong.

I met my personal goal of reaching the southern terminus at Springer Mountain by 6pm on Thursday, April 28th.  This is when my shuttle to civilization (aka Blairsville, GA) was scheduled, and this date/time was a driving force in efforts on the last few days of the FKT attempt.

The trail was a profound experience and proved to be a multi-day mind and body reset as well as and FKT attempt. As always, time alone in the woods doing hard things is priceless.