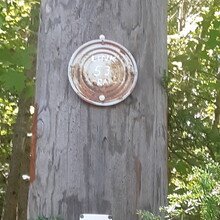 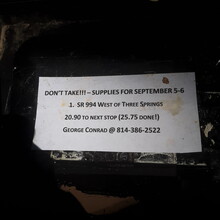 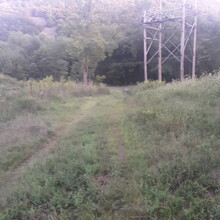 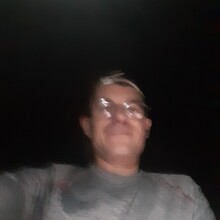 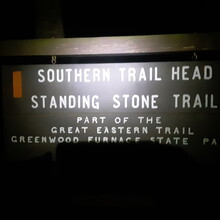 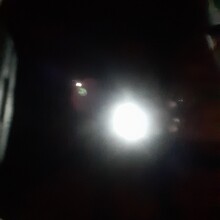 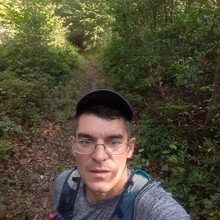 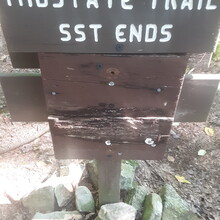 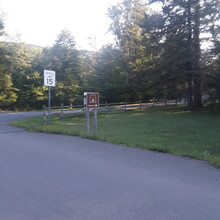 This run was started at just before 6 AM at Cowans Gap State Park, the southern terminus of the trail.  I stashed four kitty litter buckets of supplies and two jugs of water along the way.  The first just of water was at Locke Valley Road, then a bucket at the game lands gate past Three Springs, the next bucket at Mapleton, another jug of water at Rt. 655, the next bucket along Frew Road, and the last bucket at Greenwood Furnace State Park. I went totally alone and everything went fine.  The one misstep was not including an energy drink at the bucket at Mapleton as I fought drowsiness until Frew Road where I had one.  I finished at the norther terminus just before 11 AM the next day or just under 29 hours.