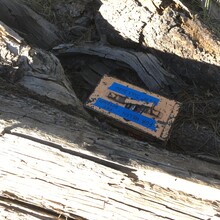 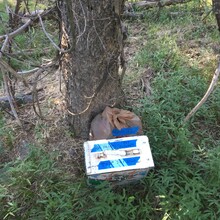 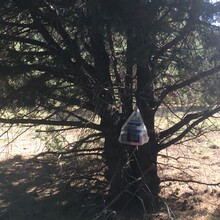 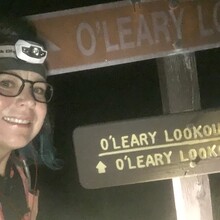 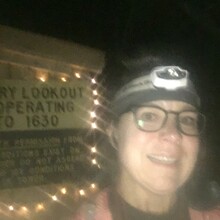 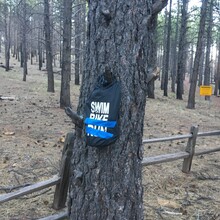 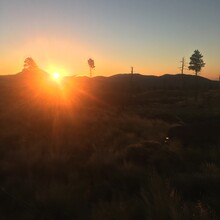 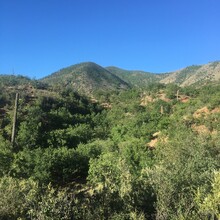 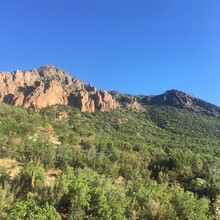 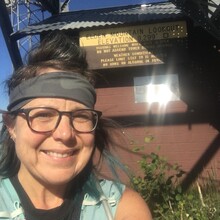 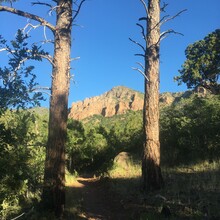 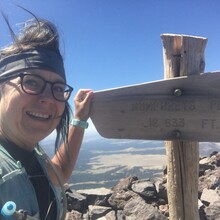 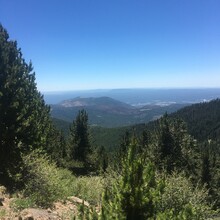 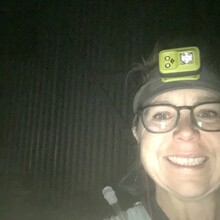 I came up with this challenge when I had to return early from Hong Kong in February due to covid fears and was finding all my races were slowly being cancelled.  I wanted a challenge that didn’t rely on anyone else and was local.  I discovered the Flagstaff Fearsome Four Challenge (http://flagstaffultrarunning.org/flagstaff-fearsome-4), the original brainchild of Scot Bajer & Ludo Pierson.  The challenge is to run up and down 4 of the local Flagstaff Peaks - Humphrey’s @12,633ft, Kendrick @10,422ft, Mount Elden @9,301ft and O’Leary @8,916ft within a 24 hour period.  Only the ascent and descent of each would be counted, you can drive between peaks and decide how much rest you want to take in between and which order you wanted to tackle them in as long as you finished within 24 hours.  I loved the idea but as you may know,

a) I prefer to get around powered by my own 2 legs (plus I don’t have a car), also

b) at the time a lot of the roads were closed for winter so getting to the peaks would have been difficult.  That’s when I decided that I would run all 4 peaks but link them self-powered by foot!  To add an extra challenge I decided I would like to do it self supported.  All of my races and long adventures have been supported whether it be by volunteers at aid stations, friends or the local community.  I can’t tell you how wonderful and motivational it is to have that support network.  This time, however, I wanted to do it by myself.  I have so many special memories with friends & family from training runs, races & adventures I knew I would never be alone.  So I stashed some packages at 4 different spots along the route the day before - at Elden Springs Horse Camp (19 miles in), Schultz Tank (30 miles in), Snowbowl (46 miles in) and Kendrick TH (59 miles in) and hoped that I would have everything I needed.

The route I chose to take started with O’Leary then Deer Hill Trail to Elden Springs Horse Camp, AZT to Heart trail and up to Mount Elden, then Sunset to Schultz tank and Weatherford to Humphreys saddle and up to the peak, down Humphreys trail to snowbowl and then the 151 and 171 to Kendrick TH and up to the peak and back down again.

It was a gnarly day out there in the heat, I ran out of water for a couple hours between my 2nd and 3rd stash and with the fierce winds on the peak, but 70 miles with 14k ft elevation gain and 21 hours later I got it done.

Since coming up with the idea both Deron Ruse and Buck Blankenship have completed this challenge and both took different routes to each other and myself.  They totally crushed it.