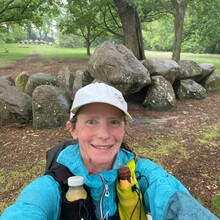 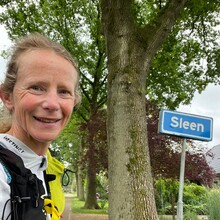 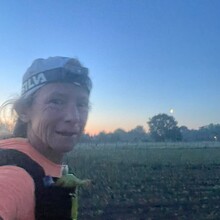 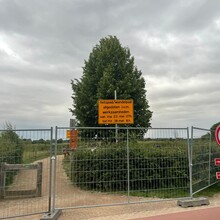 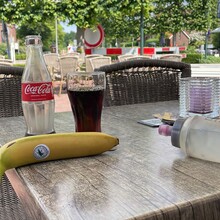 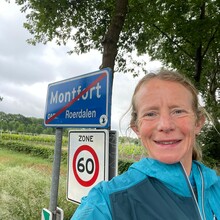 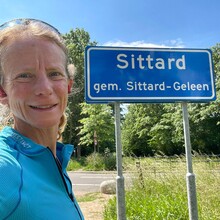 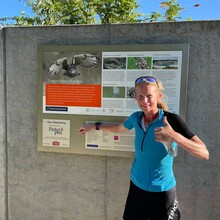 Monday 23th may I started a self-supported attempt for the FKT of the Pieterpad. I carried my own stuff, stopped at gas stations, supermarkets and other shops for food and drinks. I have not made the attempt public beforehand because getting aid/support or encouragement is not allowed for the self supported. I have send a

Postal package in advance to a pick up point so I could change shoes, backpack and clothing in Millingen at 298km. I booked bed and breakfasts for some sleep and bought my dinner at a supermarket or ordered food online. There were a few mandatory deviations from the normal route due to road maintainance but I did not get advantage from it because it was longer en more time consuming.

It was pretty cool to do this all on my own. I had to solve problems you always encounter on a trip like this. I stayed at b&b’s during the dark hours because I did not like the idea of running through dark forests all on my own. Overall pretty happy with the result after two failures last year at the Pieterpad (I got to 219k and 247k before i had to quit due to dehydration/injury)