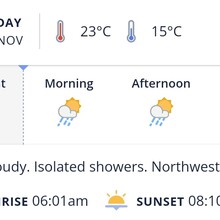 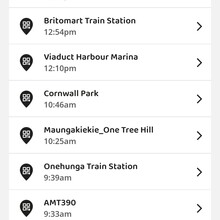 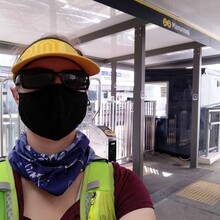 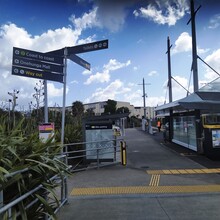 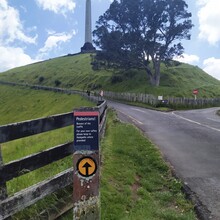 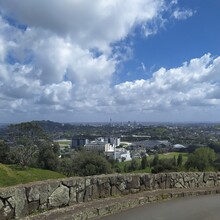 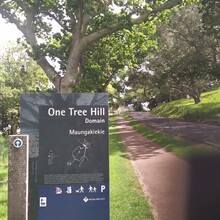 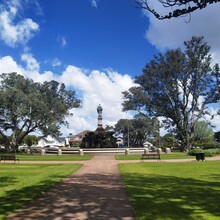 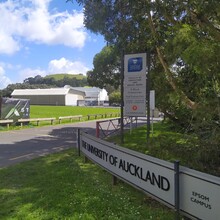 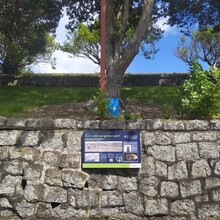 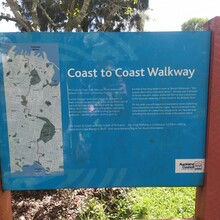 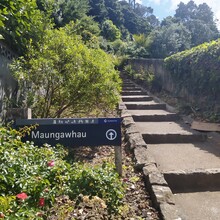 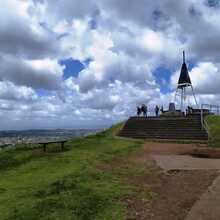 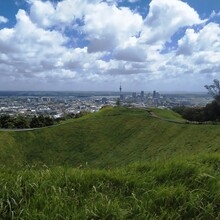 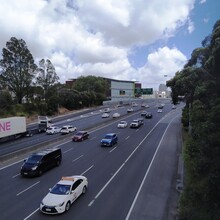 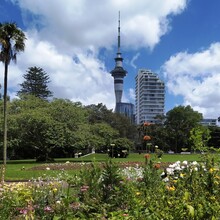 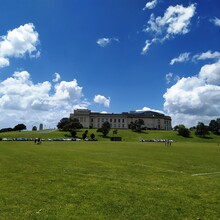 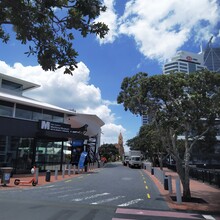 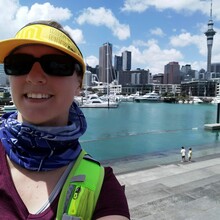 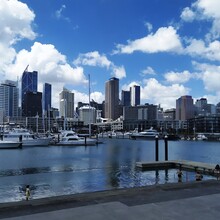 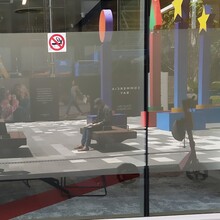 I had planned to run the Auckland Coast to Coast Walkway on my own, with no support, and submit the run to Fastest Known Time (FKT). My goal was to do so in less than two hours (Goal A) or at least in less than 2.5 hours (Goal B) or just finish it at all (Goal C), really, as there are no FKTs currently entered for this route. I took my new hydration vest that I had only tested on a quick 5k run on the weekend before. I had 2x 350 ml of water in the front and a large bottle with a packed lunch in the back. I also grabbed a few baby puree pouches and a chocolate bar from the pantry.

On Tuesday, 16th November 2021, I run to the Manurewa train station as a warm up and took the 9 o’clock train towards the city, transferring in Penrose to the Onehunga line. (9 o’clock is when the off-peak discounts kick in). I arrived at the Onehunga train station around 9.40 am, making my way to the start of the Coast to Coast walkway on foot. The weather was really sunny and warm and I worried about this quite a bit.

Even before I started the run, I faced the issue with the discrepancy between the route as shown on the FKT website and the official route as signposted in the streets and as shown on the Auckland Council website. As per FKT, the walkway started at the corner of Beachcroft Avenue and Normans Hill Road, while the official route extends another 700 meters through Onehunga Bay Reserve towards the sea. For the sake for the FKT, I decided to stick to the FKT route no matter what. I had downloaded the gpx-file from the FKT website onto my phone and wanted to display it via the Google Maps app, having the phone strapped to my wrist. With no mobile data on the phone, I realised just before I wanted to start, that Google didn’t sync the saved map to the phone. So, I ended up using only the Google Offline Maps but without the route marked out on it. I tried to remember the differences between the official route and the FKT route as best as I could, but navigation remained an issue during the day. I tracked my run via STRAVA without further issues. I can see how a fancy sports watch would have made my life easier here, but I don’t have one. So, I made it work somehow.

Following the streets through Royal Oak was alright, but the discrepancies between the maps in One Tree Hill/Cornwall Park through me off a bit. I had walked the Coast to Coast walkway before and knew the official route. Hence, I really had to force myself to ignore this knowledge and also the official signs on the route. When taking the detour up the mountain, the FKT map showed one way via the road and one way really weirdly through the paddock, while the official route goes up and down the same way via the road. I had planned to do the off-road bit on the way up, bit I got so distracted with dodging other people and the exhaustion going up the hill that I went up via the road. On the way down, I took a random path through the paddock, but it must have been another one than shown on the FKT route. Well, close enough, I hope.

Luckily the wind had picked up by this time and also the cloud cover increased, making the weather more manageable.

Later on, in the Mount Eden area, I noticed that the Mount Eden summit had undergone some major renovations of the tracks. Most of them are wooden or metal boardwalks now and it all looked a bit different than when I was here last time. It looks very pretty now.

From here on, it was mostly smooth sailing through Auckland Domain and the City. I arrived at the Maritime Museum in the Viaduct just after noon, which signals the end of the walkway. I stopped the run on STRAVA, grabbed some food from the back of my hydration vest and sat down in the shade near the water for a while, watching kids swim at the tidal steps in the harbour.

When I was ready to call it a day, I walked along Quay Street towards Britomart and took the 1 o’clock train back to Manurewa. The display in the train showed an outside temperature of 27 °C at this point.

Overall, I am quite happy with my time. I only missed my A-Goal by a tiny bit. I didn’t lose as much time as I thought waiting for traffic before crossing roads and stopping at the lights in general. Traffic is still fairly low in the city as Auckland is officially still in COVID lockdown. (Travelling across the city for recreational purposes and exercise is permitted, though). Also, the route is designed in a way that you don’t have to cross roads too often.

I am still puzzled, though, why the route is quoted with 16.4 kilometres and my STRAVA shows my run as 17.6 kilometres. Comparing the maps, it doesn’t look like I went off-track that much.