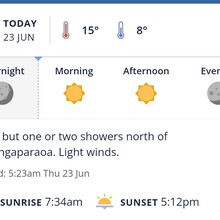 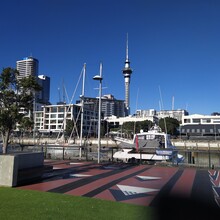 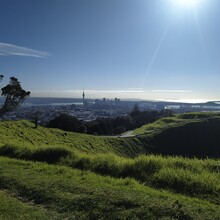 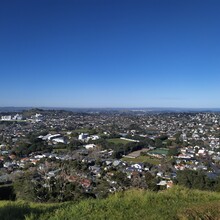 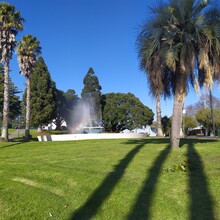 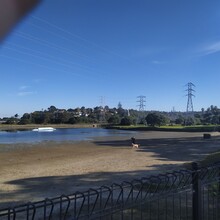 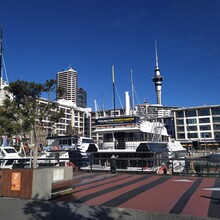 Having done the Coast to Coast Walkway “one way” FKT in November last year, I thought it was time to come back to tackle the Out & Back version. I took the train to Britomart and walked to the start at the Maritime Museum in the Viaduct Harbour. I started my endeavours just after 10am on this clear and sunny winter’s day. It was so hot back in November and today was probably as cold as it gets here in Auckland! Equipped with two bottles of water, bars, gels and other snacks – all stowed away in my running vest – I made my way out of the City Centre towards Auckland Domain, Mount Eden, Cornwall Park and finally Onehunga. I arrived at the end of the Coast to Coast Walkway after 2h 6min, almost the same time than my one way attempt. On the way back, I started to struggle when entering Cornwall Park again. Just the thought of climbing the summit of One Tree Hill a second time was daunting. But I really crashed on the way up to Mt Eden, consisting of almost only stairs coming from this side. A short break on the summit and heaps of sugar-loaded sweets later, the final stretch felt much better and I arrived back at the Maritime Museum after 4h 24min.