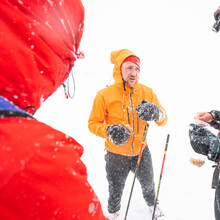 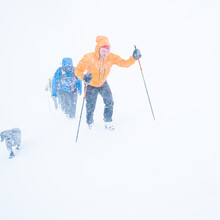 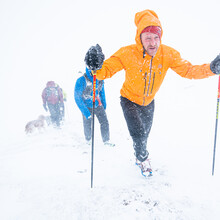 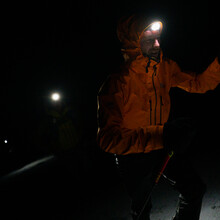 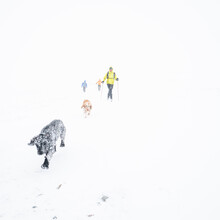 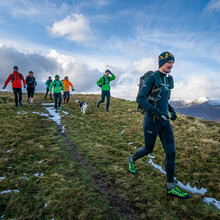 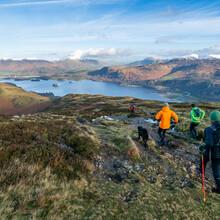 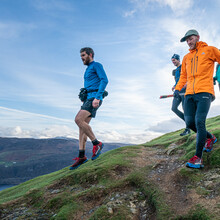 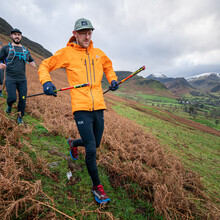 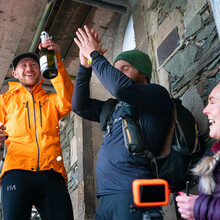 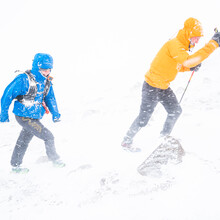 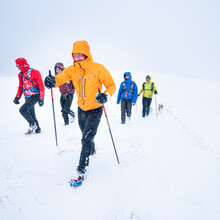 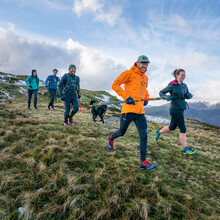 The Winter Wainwright Round

On the 1st December I am going to embark on my attempt of running and fast hiking a continuous round of Wainwright's 214 peaks. Limited daylight hours, cooler temperatures, and hopefully some winter conditions will all make this an arduous, yet oddly appealing task. I will start at Keswick (Moot Hall) and travel clockwise following variations of a tried and tested route, originally masterminded by Steve Birkinshaw, but tweaked along the way by other incredible athletes. All being well, I will return to the doors of Moot Hall just over seven days later.

I have run a number of rounds over the years, many heavily influenced by a good friend of mine called Joe Mann. My most recent endeavours include running the Cape Wrath Trail in November 2019, the Pennine Way in October 2020 and completing the first recorded Winter Steve Parr in 2021. I purposely seek out these long challenges, and after watching Paul Tierney complete his successful Wainwright round in 2019 I put the wheels in motion to undertake my own, but true to previous form, I pinned myself for a winter attempt. 2019, the Pennine Way in October 2020

As it stands no one has yet to compete a continuous round of the Wainwrights in Winter, however a mention needs to go to Mingma Tshering Sherpa who completed all 214 Wainwright’s over a period of 14 days during winter months, solo.

Such a challenge would not even get past the opening hours without the team behind the scenes, and as with many previous attempts of the Wainwrights or similar rounds the incredible fell running community has shown its strength and I have managed to build an army of on and off the hill support. Some of these people I am yet to meet! Thank you in advance to all these people who will help make this run smoothly and efficiently. Ultimately, the success of this round will be all of ours.

I would also like to thank the kind companies that have helped me along the way, these include MOUNTAIN EQUIPMENT, The Climbers Shop, Paul Tierney at Missing Link Coaching for providing an expert training programme, LMG Personal Training - Mountain Focused Fitness Training, Harvey Maps, LEKI, Waktu and Kendal Mint Co.

Here’s to hopefully a fantastic week in the fells surrounded by so many interested friends old and new whilst completing this challenge.