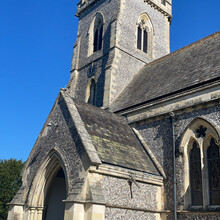 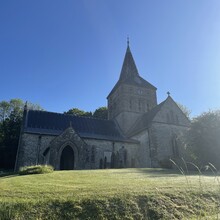 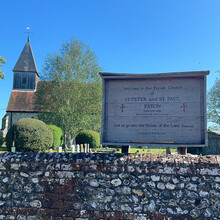 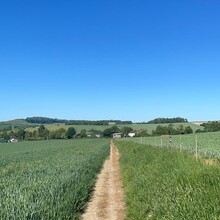 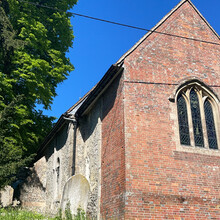 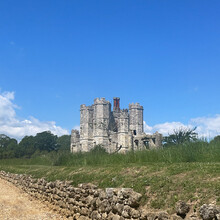 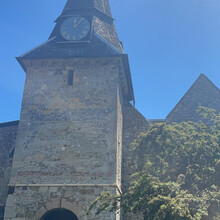 Nice route! Most of which I had run before but the first 10km or so was new to me. The finish in Titchfield is about a mile from my house so when I saw the route was uploaded I had to do it really

There’s 9 churches/abbeys on the route but I only spotted 8 as one was set back away from the path.