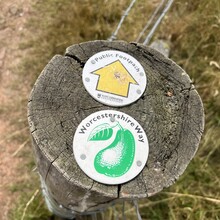 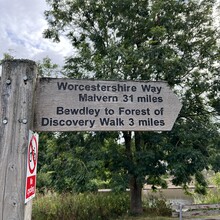 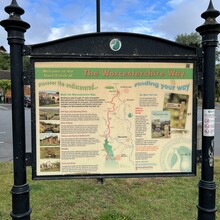 There’s already some fantastic times set on this route but as they count as “supported” efforts and I usually run self-supported I thought I’d set a time for that category.

The route is really nice! I enjoyed it a lot. Really well signposted, and generally pretty easy to follow. I think I only made 1 mistake where I thought I followed a trail marker but must’ve taken a wrong path, but joined back up with the trail literally just a few minutes later.