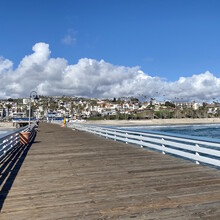 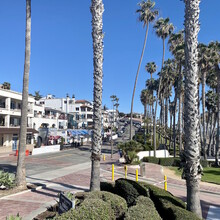 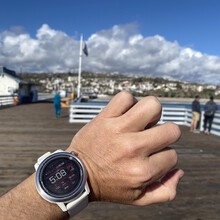 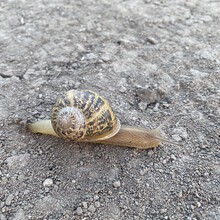 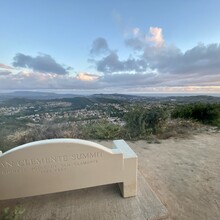 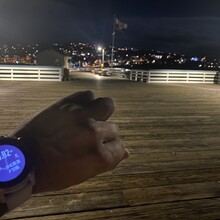 I started at the end of the pier in the late afternoon hoping to time a sunset at the peak. I ran CCW doing the rolling trails first. Having the route loaded into your watch is absolutely needed. The service roads under the power lines split many times and I missed the route several times. I had maybe 8 missed turns but nothing severely detrimental but those minutes almost added up to a failed FKT. Once you exit the powerline roads and cross the first road you'll be on a nice dirt path that runs behind the neighborhoods, but still climbing up to the peak. There was a very tricky set of curves in the canyon below the summit that got me a bit mixed up so just pay attention. I also took a cactus spine in the toe so that took me a few min to dig out. The trails are smooth and fast and you can really bomb the last half after the summit. my legs were really blasted from a hard effort the day before so I fatigued early and didn't get the speed I wanted on the last 10 miles. The route is tough on those rolling powerline roads but overall an excellent creation and it was a very enjoyable run even if youre not going for the FKT.

I ran solo unsupported with a running pack with 2 flasks of water and a handful of gels. There's a tiny convenience store across the street from the pier you can get a beer after your run. I got 3.