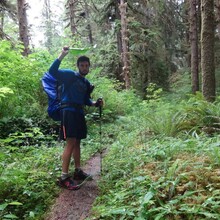 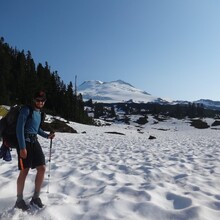 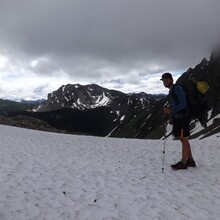 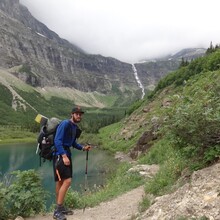 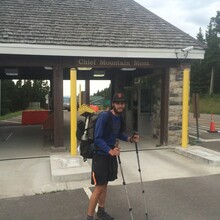 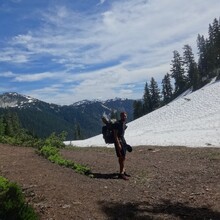 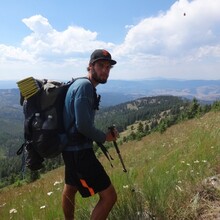 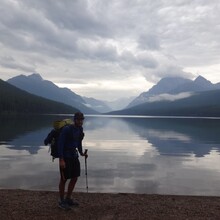 Day 1- The Beach
A little overview first: over the next 50ish days I will be hiking from the Pacific Ocean through Washington, Idaho and Montana to Glacier National Park. It will be roughly 1200 miles. Why am I doing this? It sounded like a challenge and I wanted to get another long hike in while I’m in between graduating from college and starting a career.