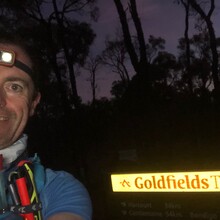 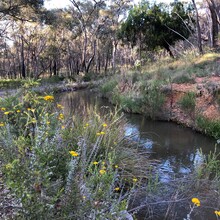 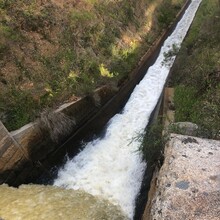 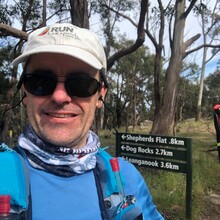 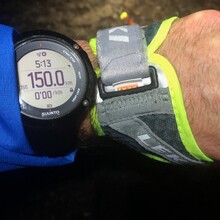 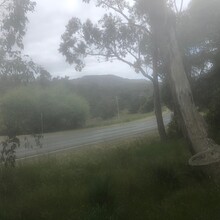 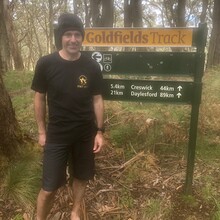 On my most recent attempt I ran the opposite direction (same as previous Self-Supported FKT set by Peter Clarke and Peter Munns) arriving on top of Mount Buninyong 31 hours and 37 minutes after starting from Bendigo Station.

I placed several caches strategically along the route the evening before. The weather was near-perfect, in contrast to the extreme weather and snow experienced last time (coldest September day in Ballarat in 50 years!). There were several hiccups along the way, including a lost drop bag (luckily found when leaving), several short detours down wrong tracks and the inevitable low points particularly over night when some unexpected rain fell, coinciding with the lost cache. There was one close encounter with a brown snake too.

The run itself went pretty much to plan, arriving slightly ahead of estimated times at most cache points, which helped maintain a positive mindset. Nutritionally, I tried to eat real foods, although some spoiled being left out in the elements prior to arriving. Later in the run I relied mainly on gels. I nursed my quads particularly early in the run which suffered the greatest during the last attempt. Running from Bendigo to Mount Buninyong is nett uphill too which was a benefit. I must admit, seeing Mount Buninyong through the trees on approach to Buninyong township it still looked like a 100km to go, not 10km! My family that had been watching my little pink dot on the tracker met me at the finish.

I recorded the run using a live tracker Racemap, as posted, which can replay the run.

There is also a link to my Strava activity that was recorded using a Suunto Ambit 3.