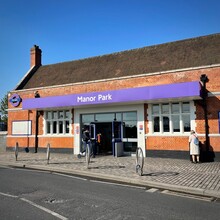 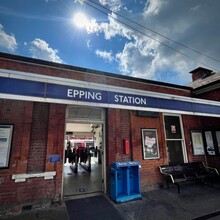 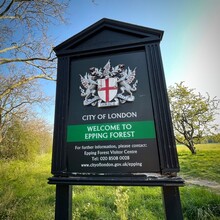 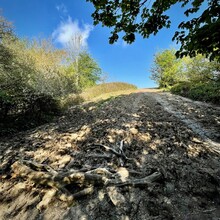 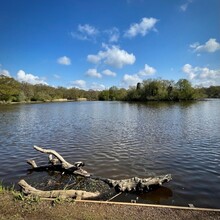 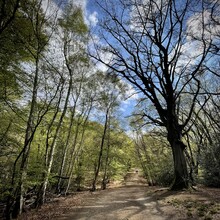 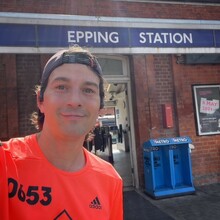 Easily accessible route with the underground/rail, with Manor Park and Epping stations at each end. The path is not marked, having a gpx or a map at hand is essential, and in many places it's not clear where the path is (when running on grass in Wandstead Flats, or in the forest where some parts are overgrown or where there are too many paths/possible directions to choose). Despite taking wrong turns a few times, it was generally easy to follow the route.

The path was dry but uneven, you could tell it was very muddy and flooded earlier in the year. The path had some short hills in the northern part of the route. I did not need any fuel or drink, the run being relatively short.

A great and beautiful area for trail running in London!