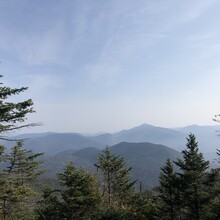 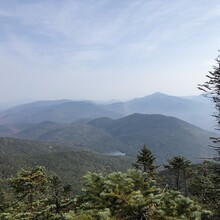 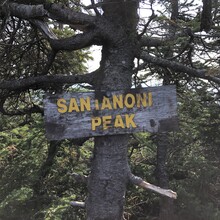 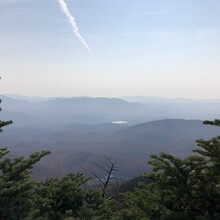 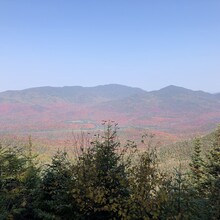 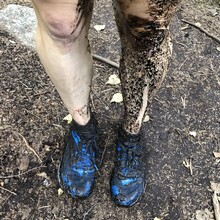 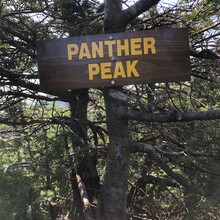 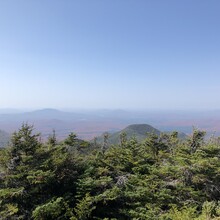 I wouldn't call this a pleasant route, but the "viewless" peaks have great vistas in their final climbs, and even nastiest portions of trail are surrounded by beautiful, lush forest. My legs were tired from a 4 hour run I did yesterday and doing the Colvin range last weekend, but this tradeoff was worthwhile to take advantage of a window of excellent weather. While it was warmer than I prefer, conditions have been dry the past week or so, making it a good time to try a typically muddy. Despite the lack of rain, there were still somehow plenty of damp slab climbs, mud patches, and the Couch bog. I didn't have patience to go around the bog the second time I encountered it, so I attempted to go straight down the middle over some logs, and ended up with one leg thigh deep in the mud. Even so, I imagine trail conditions today were significantly better than during other times of year including Sara Niccoli's earlier FKT effort this summer. Overall, it was a great day out on the trails, but it's not a route I'd wish to do again. Fortunately there was plenty of water in the streams low on the Panther Brook Herd Path and along the Bradley Pond Trail for me to wash off the swamp mud before the long drive home!