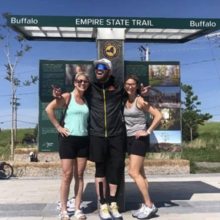 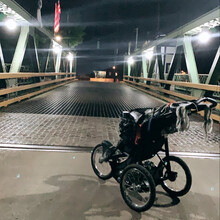 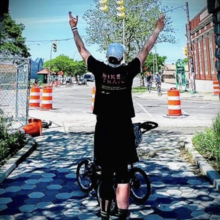 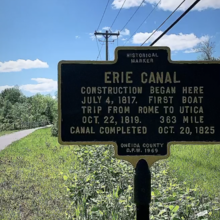 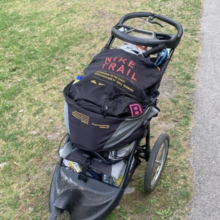 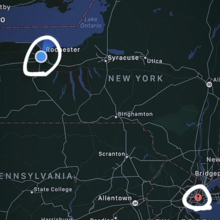 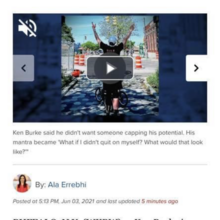 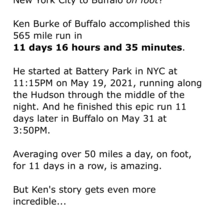 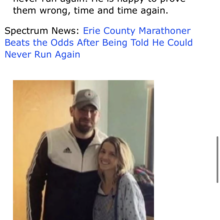 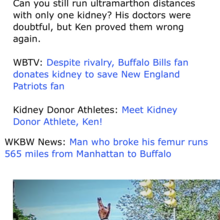 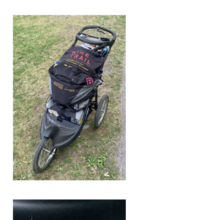 Empire State Trail begins at Battery Park Manhattan and runs north via the Hudson valley greenway trail. At Albany trail either continues north up through the Adirondacks or west via the Canalway trail to City of Buffalo.

I used a modified running stroller and made camp just off trail. Had great weather until Syracuse when I ran into a freezing rain storm which after 360 or so miles really complicated things. My Garmin watch happened to fail during this time so switched to the Strava app which didn’t record a few sections. Once I was able to get to around Middleport NY was able to start recording times again. Was hoping for a ten day finish but ran myself into the ground on day ten as I had 140 or so miles with 37 hours and only made it 109 before body just gave out. Was able to complete the last 27 miles from Amherst to City of Buffalo day 11.

I am a recent kidney donor and doctors told me I probably wouldn’t be able to run distance anymore, so this just was actually a training/confidence/ wonder if I can do it as I’m running Leadville and Moab 240 in August and October this year!