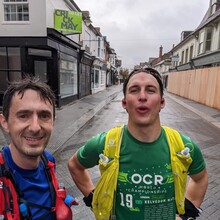 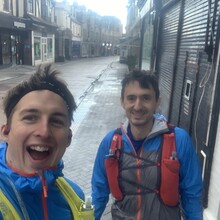 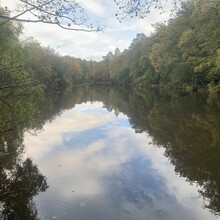 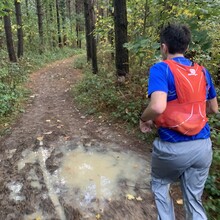 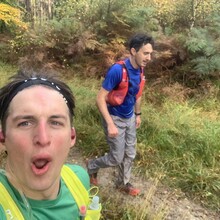 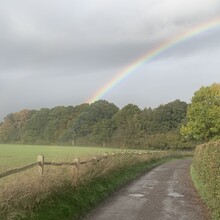 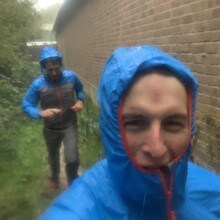 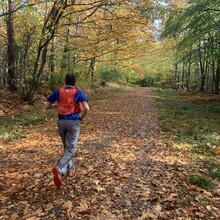 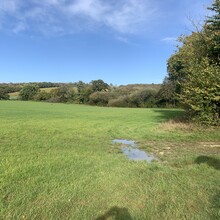 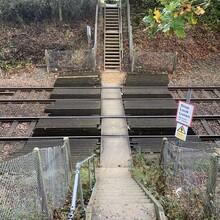 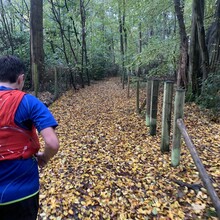 The Pot of Gold at the end of the Rainbow

If either of us was going to attempt this solo then waking up to howling wind and rain on a Sunday morning would surely have put a stop to the day. However, having an accountability partner means letting them down just isn't an option, the show had to go on.

There was some brief rest bite from the Rain throughout the run and though the thought of a warm shower was almost making it worthwhile, towards the end of the run the slipping and sliding had taken its toll on our energy levels. This was also my first Marathon distance run (Leo), I had never run above 20 miles to this day so with some consistent nagging from Steven I finally decided to agree to such a venture. The route was decent with some nice trail running involved, some of the road sections get a little hairy as they can be quite fast. Cracking day out though and once thawed and dried out, already looking forward to another running adventure. As for the pot of gold we couldn't pick it up as the end of the rainbow was just off course, that will have to wait for another day.