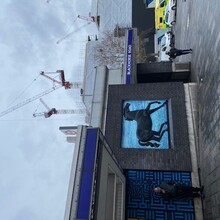 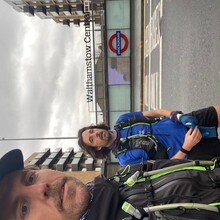 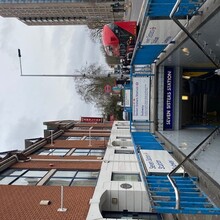 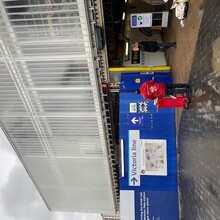 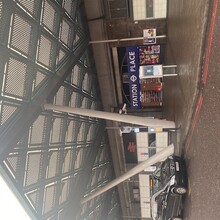 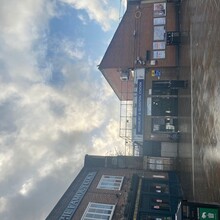 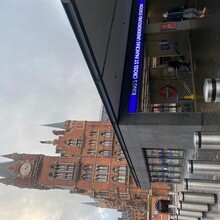 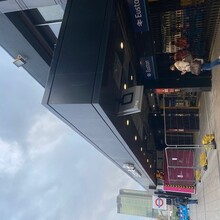 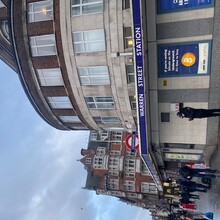 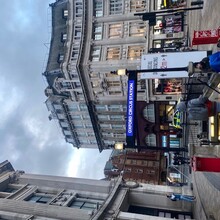 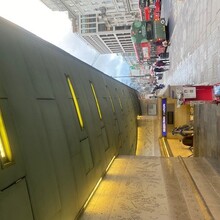 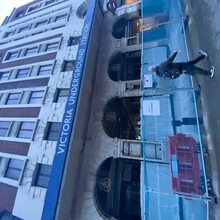 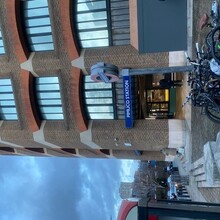 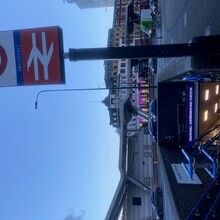 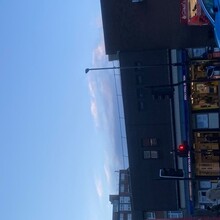 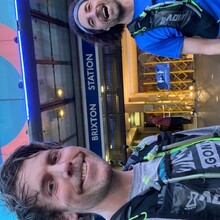 Decided to start at Walthamstow and run from North to South. Weather was very mild in comparison to recent freezing temperatures and the roads were fairly dry. Didn't pick the best time to run it as it was pretty much rush hour however managed to stick on the road as and when we could. Ended up being a fairly quick time considering we've spent most of the last few months on trails but will easily be beat by a fast road runner. Overall great route, the perfect time to run this would be an early Sunday morning! Oh and managed to get a photo of every station to start the tradition off...Good luck for anyone who any future attempts!