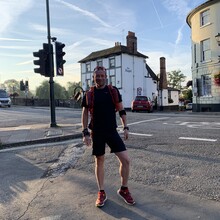 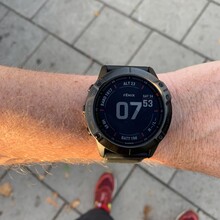 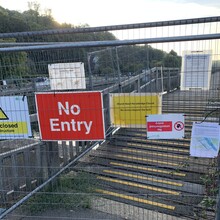 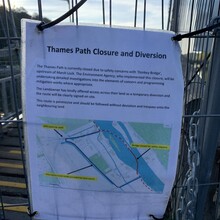 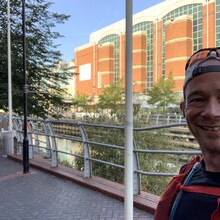 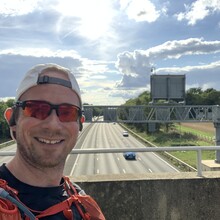 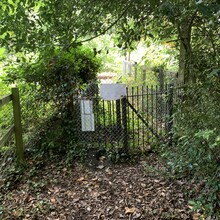 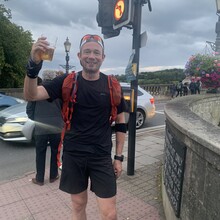 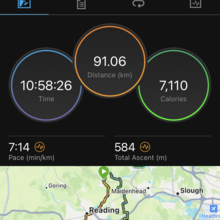 On Saturday 24th of September 2022 I set at just before 8am to set a new FKT on the Wokingham Way. I ran the route in a anti clockwise direction starting and finishing at the Angel on the Bridge in Henley on Thames. Its a very run able and is a great challenge if anyone else wants to give it a go. The previous record was 15 hours, I ran it in 10:58:26, and ended up running 91km as there were two forced diversions on the rote (see photos). The first is a temporary one at Marsh Lock in Henley as they are replacing the footbridge and the second was close to Wellington College as the train line crossing has been permanently close and all foot traffic redirected about 600m up the line. I suggest anyone doing this route amends the GPX accordingly.

All in all a good run, nice conditions and a good result. Also if you are viewing my Strava you will see the time as 10:31 which is incorrect, I dont know why it recorded a quicker time but as the auto pause was tuned off, but the Garmin GPX is correct. I set off at just before 8am and finished just before 7pm.