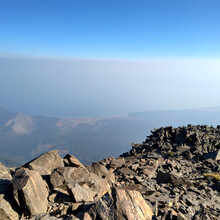 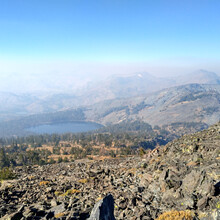 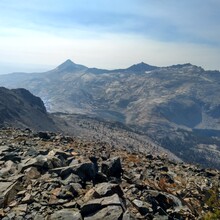 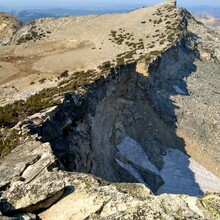 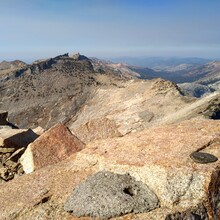 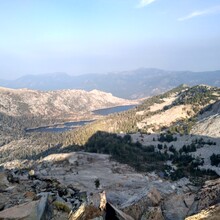 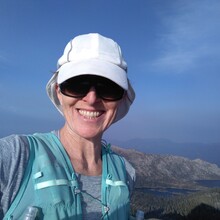 My first attempt on this route was short notice, too soon after my Sierra High Route FKT, and suffered from lack of sleep... But I went for it because as a stay-at-home mom, in a state shrouded in smoke, windows of opportunities were rare. I got the FKT, but I knew I could do it faster! The FKT was stolen quickly, but not by much, so I wanted to give it another go. I kept waiting for all of the stars to align for a second attempt. For my second attempt on October 6th, it was a bit warmer and smokier than I would have liked, and I didn't have as much sleep or time to plan as I would have liked, but wintry weather was starting to show up in the forecast and days were getting noticeably shorter. It started to feel like the season was coming to a close! Luckily, I was able to pull off a time closer to what I think my potential is for this route, which won me the FKT again! It was a great day out overall, despite the heat and smoke.