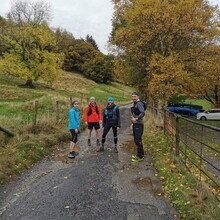 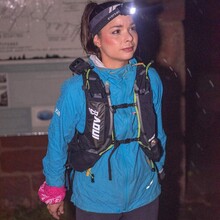 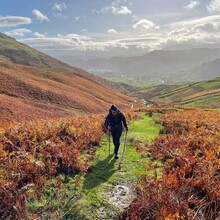 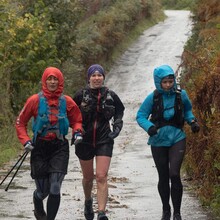 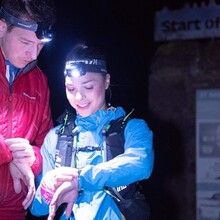 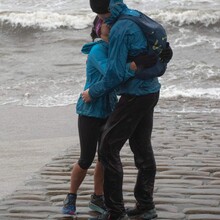 This was my second Wainwright's Coast crossing this year having already done the route in April.

Unfortunately the weather could have been better and we were worried that some parts of the route would be difficult due to the flooding. There were some issues for road support as some roads were closed.

This was a supported run with road support meeting me at various checkpoints and I had at least one support runner with me for every part of the route.

There were all the usual highs and lows of a long distance run. It was an epic adventure.