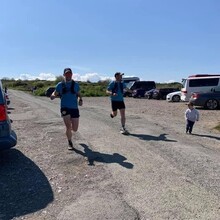 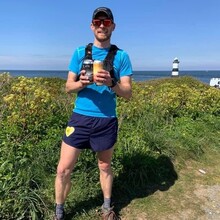 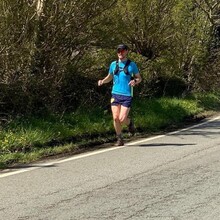 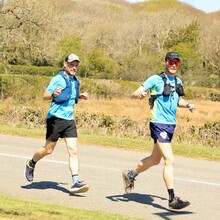 I tried to create a route which followed the path of Saints Seiriol and Cybi as closely as possible. I would have liked to use more public footpaths, however when reccying I found that many of these had been closed.

I ran the route to commemorate the life of Huw Gethin Jones, a dear friend who sadly died from Covid.

Huw had released two beers depicting the story of the saints from his brewery Bragdy Mona.

As a fell runner I enjoyed this new type of challeneged and the route was great, especially on a fair May day.

I have heard rumors of this being turned into a pilgrims style signed route?? Wait and see.