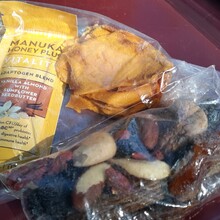 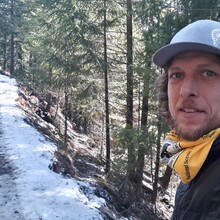 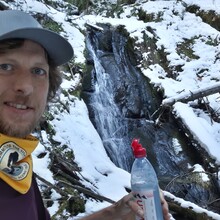 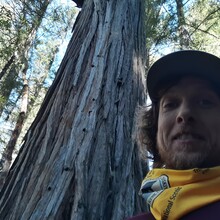 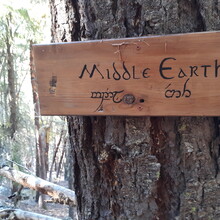 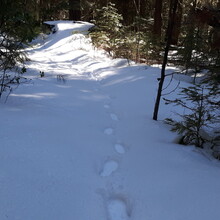 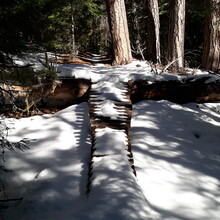 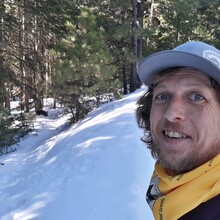 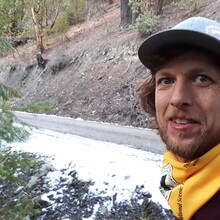 This run was a great example of why it's important to attempt your routes before submitting them, even if it's trails or roads are listed online. Although snow was the biggest factor to contend with, finding the Fern Gulch Trail buried in logging debris slowed me down the most. Originally, I was planning on descending this once forested trail. Not possible now! I improved on the fly. After retreating from the trailhead, I tried to access it once again from beyond the clear cut, however, it was a maze of blowdowns and blackberry bushes between, and the trail had obviously been decommissioned when I reached it. I settled for running along the historic ditch, which was still scenic and connected me back with Middle Earth Trail as intended. Other than that, this was a memorable run that I look forward to repeating smoothly once the snow melts out.

Route Highlight: During this effort, the constant eyeing of jib remains kept me entertained and my imagination running. Unless you have an eye for them, many of this route's countless - old and now rotten - log rides, stumps jumps, rock drops, and catwalk remains could go by unnoticed.