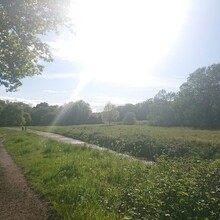 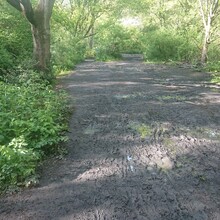 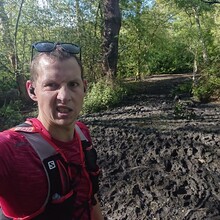 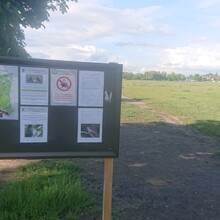 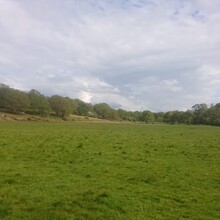 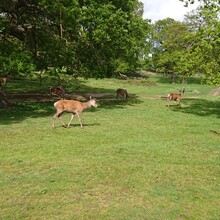 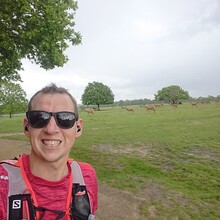 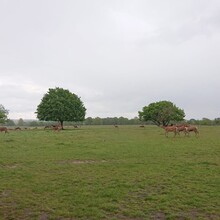 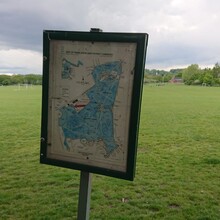 Having looked at a few FKTs around and about, I happen to see one in my neighbourhood and I just had to give it a go!

As a regular runner into Wimbledon Common and Richmond Park I've been through most parts of it but never stuck entirely to the perimeter of each so it was a good loop to do. Not entirely the best time to do it with the previous week's rain churning plenty of sections into mudbaths and a constant change between rain and sun on the day.

Despite the rain though, enjoyed 80% of the run. Only significantly crap section was the path up beside the golf course in Wimbledon Common after turning up from Beverley Brook - too narrow, too muddy and too many spiderwebs getting in my face.

Only just over 23km so need for support of any kind, just brought water and a couple bites to eat in my vest. Did also bring jacket but rain was never consistent enough to warrant its use. GPX route from previous worked well for 99%, with just a couple of minor enforced deviations and I started up at Tibbett's Corner for personal ease.

2:27:19 certainly not a fast time (even for myself) but delighted to grab my first FKT.