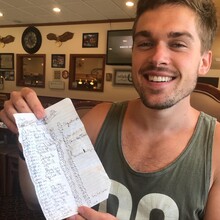 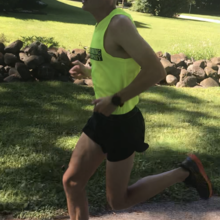 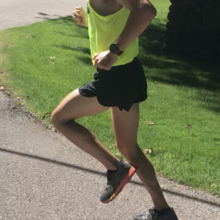 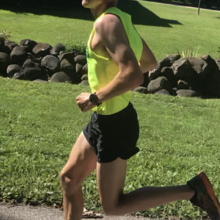 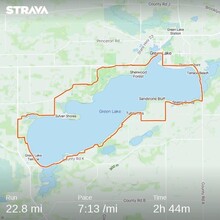 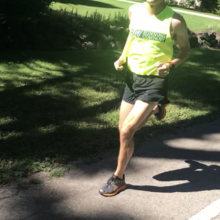 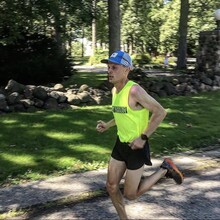 On 8/11/2020, starting just after 7:30 AM, I completed the Green Lake Circumnavigation roughly 19 minutes under the previous record set by Jason Crowe. My good friend, Kevin Boyle, who has been an integral part of all my FKT attempts thus far, once again biked alongside me and carried my water. Kevin Boyle carried some energy gels as well, but I ended up deciding to go with water only. These are rough estimates, but my water breaks were around miles 10, 13, 16, and 20. One thing that proved to be extremely clutch throughout this FKT attempt was Kevin Boyle writing and bringing a detailed outline of every single turn on the route, including total mileage at each turn, and mileage until the next turn. This route can be very confusing, so going forward, I would highly suggest anyone attempting this FKT to have a crew member bring a detailed race/route plan as well as a downloaded map version of the loop. I could not have done this without the help of Kevin. One point of confusion worth noting is the turn made off County Road T. All in all, it is a beautiful loop with rolling hills and amazing views. Thank you and best of skill to the next person to try it!

The time it took to actually complete the entire route was 2:44:37, but my elapsed time on Strava says 2:44:48. I submitted the moving time because when I stopped my watch after completing the route, I waited a little to actually click finish and save on my watch- that is why my elapsed time is a little longer.