Podcast: Episode 106: "Win At All Costs" - New book by Matt Hart on the Nike Oregon Project 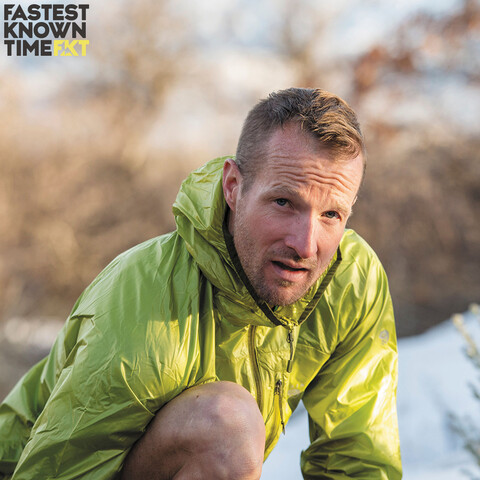 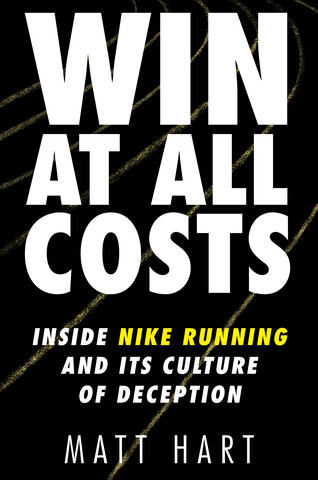 Matt is a longtime endurance athlete who wrote a startling new book, just published on October 6, on the Alberto Salazar doping scandal and the dominant (domineering?) Nike Oregon Project.  This corporate giant was on top of the running world, until Salazar was given a 4 year suspension last September 30, causing the NOP to shut down immediately after.

INSIDE NIKE RUNNING AND ITS CULTURE OF DECEPTION

"An explosive behind-the-scenes look that reveals for the first time the unsettling details of Nike’s elite running program—the Nike Oregon Project—exposing a litany of lies and deception, and a culture built around performance-enhancing drugs."

Matt has been working on this book since 2017.  He interviewed over 100 people.  He knows his stuff ... and it's very interesting!

"When I visited Nike's Oregon campus in December, they were re-opening the Salazar building, like everything was fine.  But 400 Nike employees were out there picketing their own company. They were carrying signs reading, "Do the right thing", and "We believe Mary.""