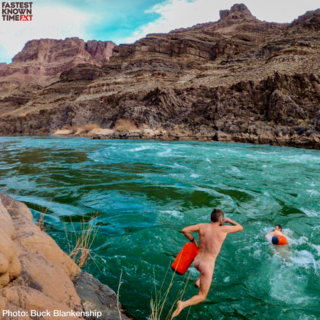 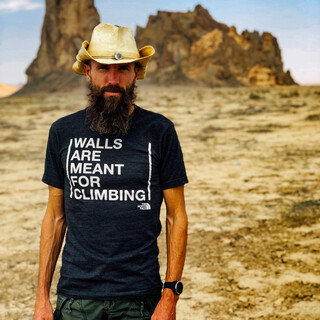 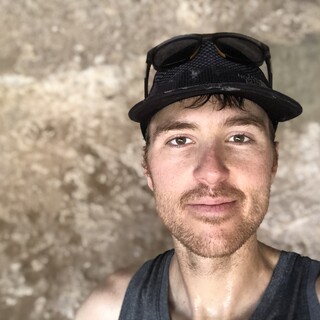 Rob and Mike not only did a great route in fine style, but their photo went big in the FKT world.  (It should be on the cover of Outside Magazine!)

"When Mike texted saying he wanted to do this route, I said, 'No way.'" - Rob

"Rob and I have a long history of doing long and stupid things together." - Mike

"I think we should publish an annual Fastest Known Time calendar!" - Hillary

Special thanks to Chaski Endurance Collective for sponsoring this episode. Chaski is reinventing online coaching for endurance athletes. Hand picked elite athletes like FKT rockstars Coree Woltering, Devon Yanko, and Mike Wardian, coach runners of all levels to chase their own dreams through human-to-human, science-based training.

Join their ground-breaking community with a FREE month of coaching when you sign up for any of their coaching programs and mention FKT! Go here chaski.run/fkt