Podcast: Episode 126: Roman Dial: FKTs, many OKTs, even "LKTs", and the invention of packrafting 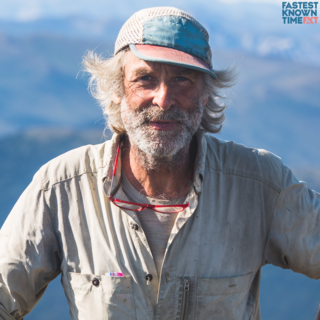 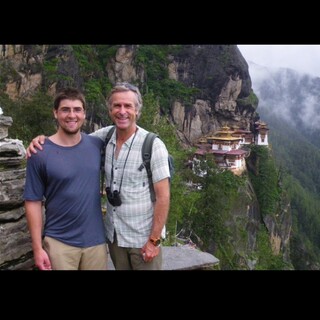 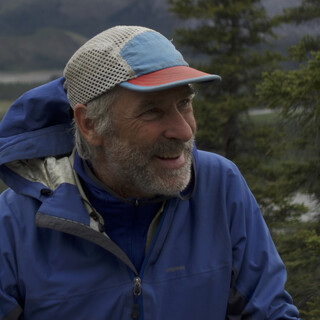 Roman Dial has done things you never imagined.  Do you aspire to do a 100 mile trail race?  He's never done one - instead he invented races that make 100's look like a 10k in Central Park.

"Three of us decided to see how far one could go completely Unsupported. I ended up hiking 625 miles across Alaska in 25 days. All food and gear with me start to finish. My pack weighed 59 lbs; 45 of which was food."

"Loneliest Known Time. When you're out there forever, by yourself, and nobody knows about it or cares!"

"Anytime we can put the limelight on Roman, he deserves it. What he did in Alaska for decades is almost entirely overlooked because he did it in Alaska and because his activities predated social media and the blogs." - Andrew Skurka

Purchase Roman's book, "The Adventurer's Son: A Memoir".
“A brave and marvelous book. A page-turner that will rip your heart out.” —Jon Krakauer