Podcast: Episode 142: Angelo Baca (Diné/Hopi): Bears Ears should not be a battle. This place is for healing. 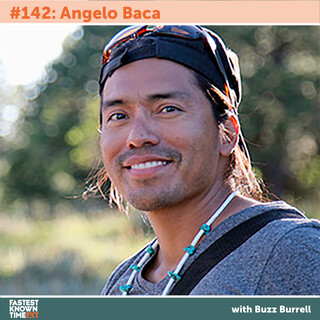 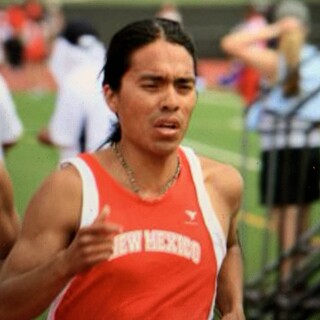 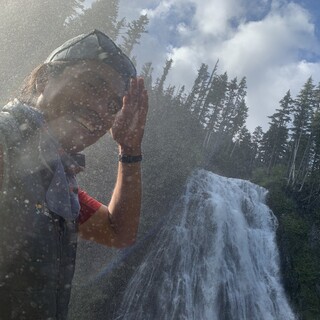 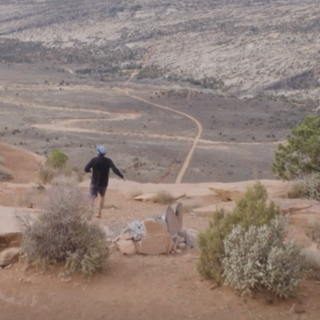 "We're focused on the wrong thing - people are caught up in this controversy or that battle, but we always say, Bears Ears is about healing."

I've been running, cycling, and climbing in this area for decades, and on a recent trip, I realized ... that I knew little about this place. The history and heritage here is almost unfathomable.

"Even when we're advocating for Bears Ears, it's not just about the land, or the view.  In the indigenous perspective, we have connections with the human and non-human inhabitants.  We call them our "relatives", because they are part of our family in this existence we share."

“The animals never forget who we are because they see us every day in their world. The best way to remind ourselves who we are and where we belong is to go out into the world and have relationships with our relatives.”

From this deep perspective, petroglyph vandalism is not a victimless crime.  Along with Monument status, there will be (already is) dramatically increased visitation - "Saving Bears Ears" does not just mean the political restoration of the boundaries established by President Obama which President Trump reduced by 85%; education is a critical component.  (Note: after a petroglyph panel was bolted by a climber, climbing groups “unequivocally condemned” the bolting in a statement jointly released by Friends of Indian Creek, the Access Fund, the American Alpine Club, the Salt Lake Climbers Alliance, and the Western Colorado Climbers’ Coalition).

"These go hand-in-hand - it's the discipline of the mind and body. What good is it for you to be a champion runner if you're not the best person you can be? Running for me is cultural, ceremonial, historic, personal - everywhere I go, I represent myself and my clans."

"It's a good expression of who we can be as human beings, to be runners in a place and develop a relationship with that place. That's the next step for recreationalists."

The indigenous people of the southwest have a huge tradition of running.  The Pueblo Revolt of 1680 was the only successful uprising against colonizing powers in North America. 19 pueblo's rose up on the exact same day - which they accomplished with by running.

"They weren't running for fun; they were running for their lives.  I'd like to know what that FKT was!"

June 9: Secretary of Interior Deb Haaland (first Native member of the Cabinet in history) has submitted her first report.
June 14: It is confirmed Secretary Haaland has recommended Bears Ears be restored to its original boundary.

Special thanks to onX Backcountry for supporting Fastest Known Time. onX Backcountry is “All in for Outdoors” during the month of June; you can plan that next FKT and navigate offline with a year-long subscription to the onX Backcountry mapping app for only $10 in June with all net proceeds are going to support Leave No Trace. Learn more at onxmaps.com/greatoutdoors

Angelo Baca is a Navajo and Hopi filmmaker, and a PhD candidate in sociocultural anthropology at NYU. A graduate of the Native Voices Program at the University of Washington, he has created numerous documentaries and collaborative works around such subjects as indigenous food sovereignty, Native youth development and indigenous international repatriation. He’s also taught Native American literature and media courses at Brown University. In 2016, he directed the ethnographic documentary Shash Jaa': Bears Ears, in an effort to illuminate the Utah landscape’s significance to indigenous peoples of the region.