Podcast: Episode 160: Max King: Does he have the widest range of any runner ever? 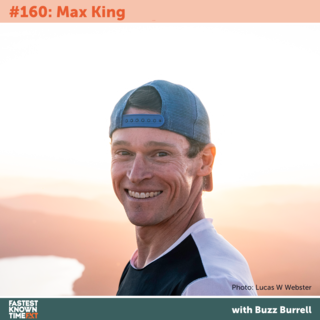 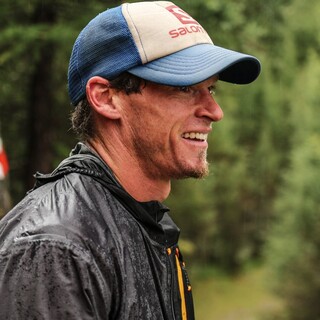 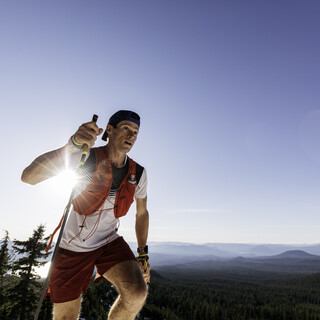 We are counting down the podium from the US Mountain Running Championships!  Last week: Joe Demoor, #3.  This week: Max King, #2.  (Stay tuned for next week!)

Max runs everything ... does he have the widest range of any runner ever?  He was the World Mountain Running Champion, which is a steep hammerfest of only 12km, then 3 years later became the World 100km Champion, running on a flat paved circuit.  He's done a 1:03 Half Marathon, the Western States 100, won the Warrior Dash Championships (an obstacle course), and next year wants to run the 3000 meter Steeplechase on the track.

"I'm uncoachable. I train for tempo, strength, endurance and speed, year round."

Max is now 41 years old, and can still compete in the open class. Does he have some expert advice for the rest of us?  Yes!

"I'm always stretching and rolling.  I lift weights in the winter, olympic style. It's important to keep everything in balance."

Max's run camps are a level above just running with a group of people:

"Our over-arching goal is to create capable trail runners and stewards with a lifelong love of nature."