Podcast: Episode 184: The Past, Present, and Future of FKTs with Joe “Stringbean” McConaughy 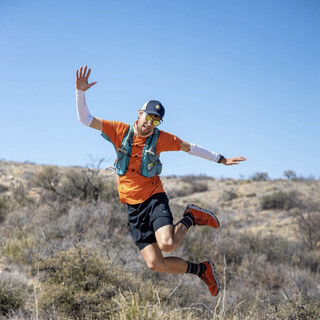 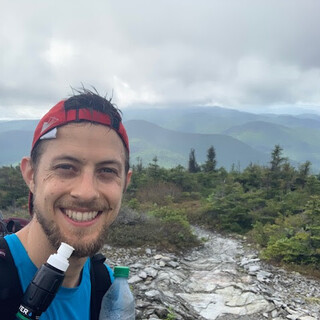 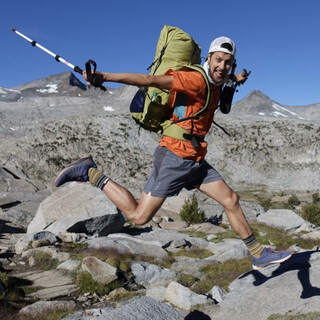 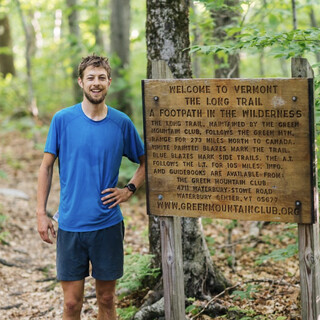 It’s no secret that the FKT craze has skyrocketed over the past few years. What started as a niche concept relegated to the most quirky of already quirky mountaineers and thru-hikers has spread to every corner of the earth, garnering mainstream attention and sponsor support along the way. While the FKT community remains objectively fringe and tight-knit, it’s also somewhat unrecognizable from the obscure motley crew it once was.

Here to talk about the challenges and opportunities that arise with this change is someone who’s lived that transformation himself. When Joe “Stringbean” McConaughy set the self-supported record on the AT in 2017 – besting the supported record in the process – he was an unsponsored post-collegiate runner…who happened to have set the supported FKT on the PCT three years previously. Details, details. Now Joe represents the shoe company Brooks (among other sponsors) and thrives in his career as a professional runner, coach, and guide.

On this episode of the FKT Podcast, Joe and host Heather “Anish” Anderson discuss the growing pains that come with FKTs going “mainstream.” The once unwritten (yet strongly held) rule of contacting a current FKT holder before attempting to break it seems to have fallen by the wayside as the community has grown – and inevitably grown less tight-knit in the process. Should we bring the courtesy of calling the current record holder back?

Weather, namely wildfires, has turned PCT FKT attempts into a question not of if you will have to re-route, but of how to re-route. Should some trail records simply be left alone some years?

Tune in to get Joe and Heather’s answers to these questions and many more. They also discuss the differences among supported, self-supported, and unsupported FKTs, and why some routes lend themselves to certain styles.

Plus learn how Joe, a four-minute-and-twelve-seconds miler, found himself setting the supported record on the PCT just a few years after running cross country and track in college. And find out how Joe trains for setting records on long trails while also competing in (and winning) everything from 50ks to the Cocodona 250-mile race.

Follow along with Joe on his adventures, races, and FKT attempts on Instagram and on his website, where you can also look into hiring Joe as your coach!