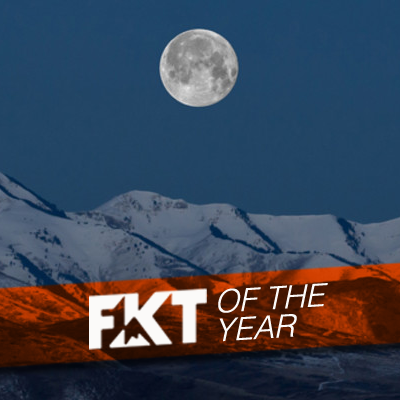 "I really surprised myself when I finished, because that wasn’t the plan. I planned to take more rest but I didn’t feel the need when I was out there, I was just moving, then at the end it was 'wow', I was 7 hours ahead of schedule."

"I’m super excited, I have goosebumps, I feel this is the Oscars of FKTs, or maybe the Critics' Choice Awards."

"Most of my strength comes from enthusiasm."