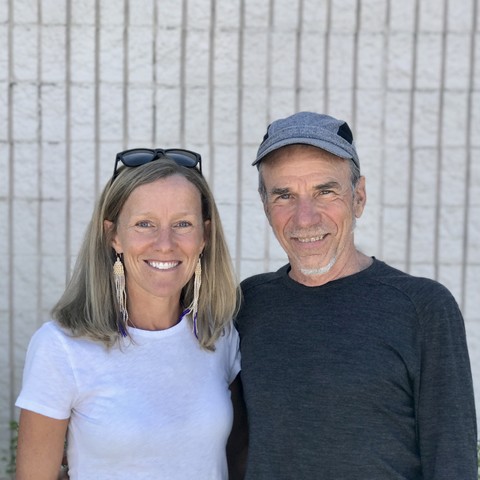 There are two ways to build a running career: 1) By talking about yourself on social media; 2) By winning races.  Darcy has taken the second path!

"I was from a different generation … I just like to run … “

She broke Sue Johnston’s 10-year old Female Supported FKT on the John Muir Trail by a whopping 10 hours, and threatened the Overall (Mens) FKT, much to the delight of those following her progress.

"That was not my intention … I was just out there, blissfully … At one point, my crew said, 'Do you have any idea what you’re doing?!'"