Podcast: Episode 72: Brett Maune - One of the Best Endurance Athletes You Know Nothing About 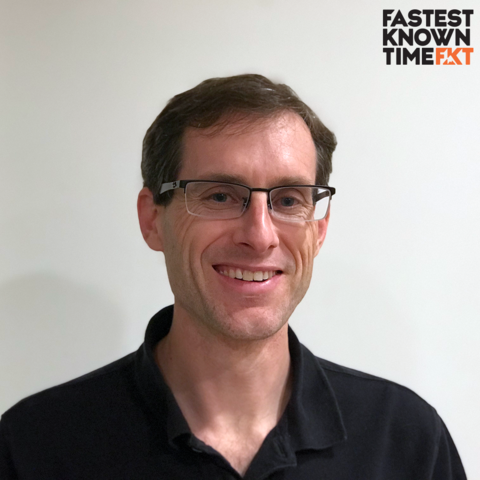 Brett came seemingly out of nowhere in 2009 when he set the coveted FKT on the John Muir Trail, going Unsupported 7 hrs faster than the Supported time.

"I think it took Barkley to convince some of the holdouts."

He finished Barkley in 2011 and again in 2012, with what is still the fastest time (the course changes so there is never a "course record").  Definitely go to his Athlete page on this website for your bucket list of the most massive hillclimbs: Telescope Peak, Mt Whitney, and the SoCal Triple Crown, which he invented.  And he is a high-end scientist and researcher.  Which contributed to his success - like other non-runners before him, Brett took a very calculated and methodical approach - he actually practiced filling and drinking from water bottles.

"I obsessively focussed on how to minimize time loss ... throughout the course of the JMT, (just using water bottles), an extra 2 minutes each time equals a full hour lost."

Huge thanks to sponsor VJ Shoes USA who are generously giving you $40 off your first pair of their super grippy shoes. Founded in Finland 40 years ago, the shoes are finally available in North America now. Use code FKT40 at www.vjshoesusa.com to save!