Podcast: Episode 89: Bart Vandewoestyne - Report from Belgium (a different style than US!) 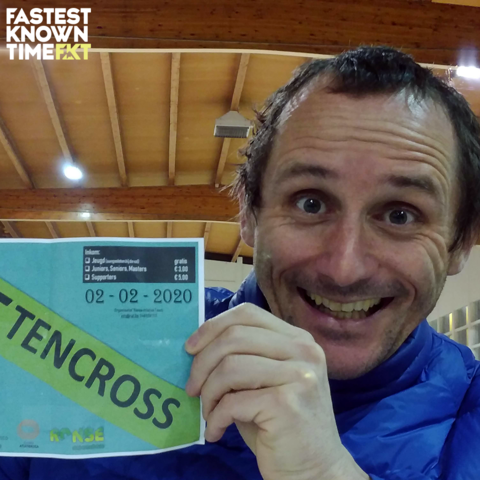 Listen to me horribly mispronounce Bart's name, his kind correction, and then Bart explain the situation in Belgium:

"Starting today, we have entered the 'Exit Strategy' in Belgium - groups of 20 can go for a run - but no competitions until at least 7/31."

Western Europe has a VERY organized trail running scene - routes not only have their own webpages, but are all are clearly marked and identified.  Bart explains the difference between "GR" routes, and the new "Extra Trail" designation.

"There are 30 Extra Trail routes. They are designed specifically for trail running."

Bart is entered into CCC (part of UTMB), scheduled for 24-30 August.  Will this huge trail running festival happen this year?

"I don't think so. And I definitely hope it will not be a 'trimmed down' version.  It should be in its 'full glory.'"

NOTE UTMB: This podcast was recorded May 18; UTMB had scheduled an announcement for May 20. On that date, they announced the 2020 event was Cancelled.  (Three days later HR100 Cancelled as well).

NOTE INTERNATIONAL:  In the first 17 days of May, 58 new Routes have been established in western Europe alone, versus 56 in North America - unprecedented!