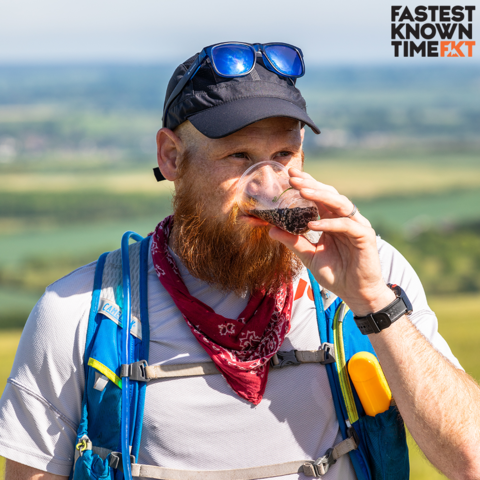 What is the difference between a "path", a "trail", a "way, and a "walk"?  And why does everyone say they are from "Great Britain" when there is not a country called that?  It's a little different over the pond - listen to Tim explain it all - coming from the birthplace of trail running.

"When the Romans arrived, they built trails starting right at the sea, and going east to west across the country.  It was their road system.  They are called National Trails, are still here, and you can still run them, two thousand years later."