This article was written by Przemyslaw Szapar 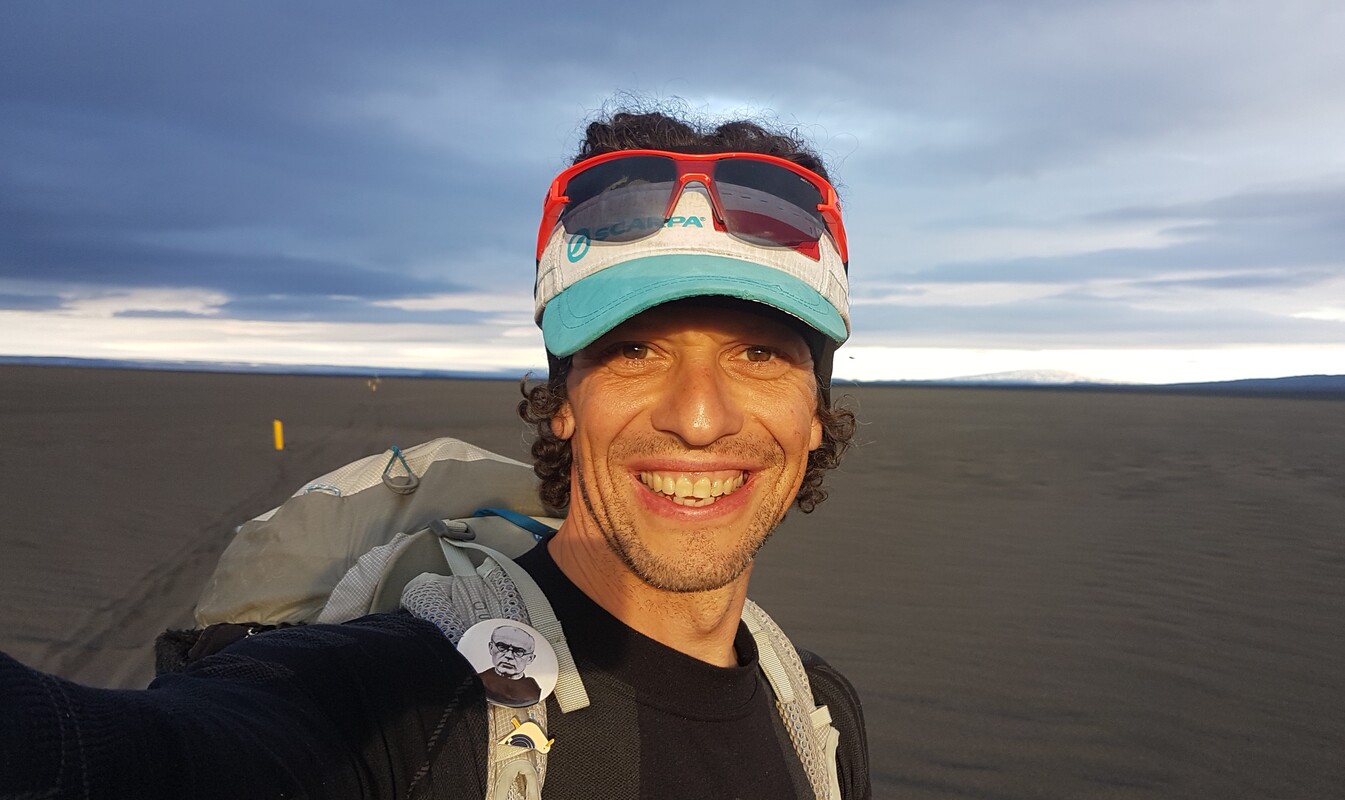 I stand in water up to my ankles, streams of rain flooding my face. The third day in the pouring rain and strong wind, which welcomed me in the western fjords, damaging my tent. Four consecutive nights, I support the tent in the wind. All my equipment is completely wet, I load everything into my backpack and move on, only 140 km more and the finish line ... theoretically, I only had two days to the finish line, but at that moment, it felt like an eternity to finish my route. With the end of my strength, after 20 km, I reached the settlement of Flókalundur, which is one of the few places where you can taste the benefits of civilization. There is a gas station and a small hotel with a restaurant :-) Shivering from the cold, I went inside and immediately went to the toilet. Undressing my wet clothes, I stared at my tanned legs, which I had burned in the east of Iceland, where I was running through the deserts in 35 degrees heat. This is what Iceland is like ... full of contradictions and extreme weather conditions.

I came to Iceland to travel the Great Crossroad of Iceland, self supported, non-stop, and most importantly, as fast as possible. The Great Traverse of Iceland is a trail that connects Cape Gerpir with Cape Bjartangar, the two most distant E-W points. My trail is the shortest way between these points, except of course Highway 1. The Great Traverse of Iceland runs through completely wild areas, very desolate even by Icelandic standards. In practice, this means no visible path, no civilization for many days, difficult access to water, volcanic deserts and a moonlit landscape. My route leads to the three largest glaciers, including the largest glacier in Europe, Vatnajókull. The planned route, in theory, was from 980 km to 1200 km, and everything was to depend on one key stage, which used an old shepherd's path, very dangerous, but relatively short. This path was to cross the foregrounds of the Hofsjókull glacier, where there are several rushing rivers that are very difficult to walk. I took a chance, but this season the rivers were too big, and the strong wind, rain and cold forced me to retreat, during which one of the rivers carried me away. Finally, my trail is 1,061 km long, + 25,000 / -25,000, and my time is 17 days, 7 hours and 31 minutes. 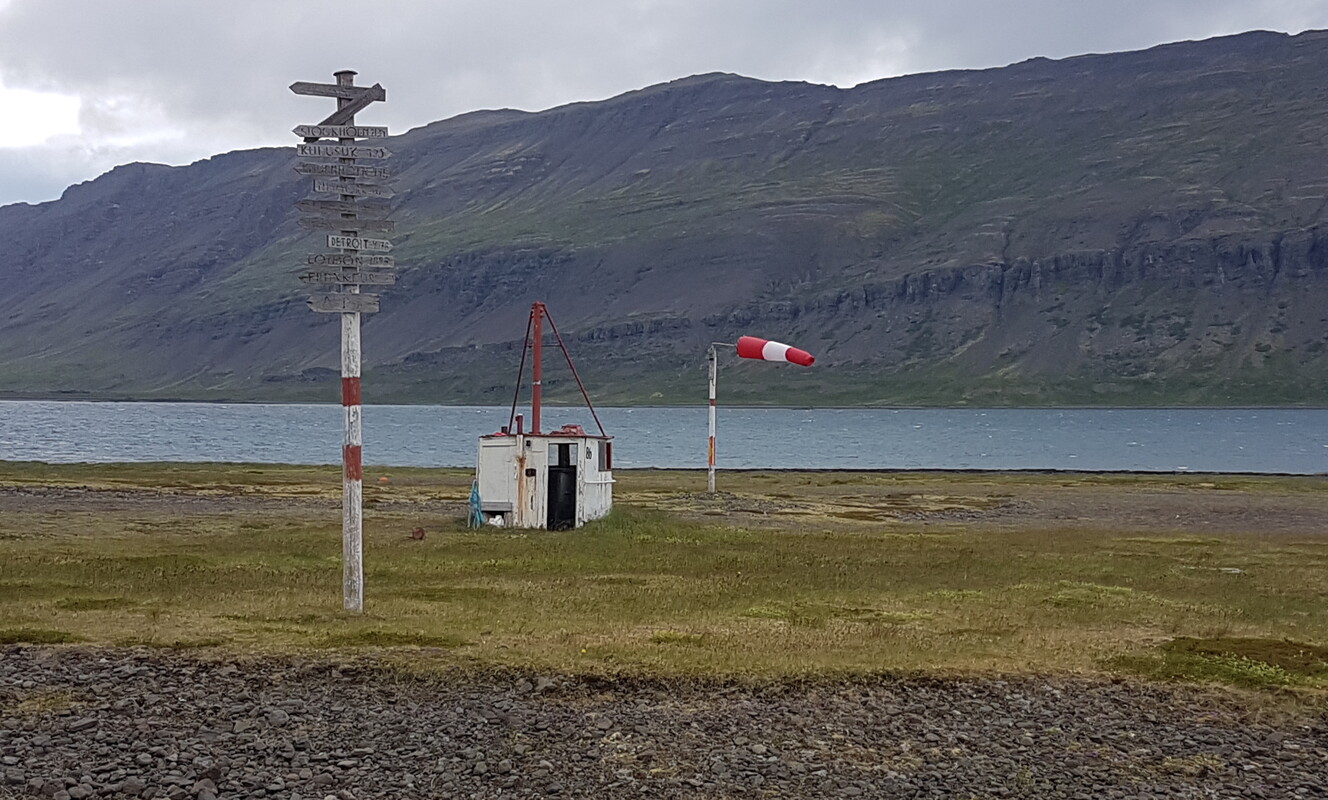 STYLE
Style is the most important to me and in it I express my philosophy of challenge and adventure. Alone; without organized support, I also exclude the presence of a photo crew on the route. I believe that just knowing that a photographer is waiting for you somewhere is a support.

AS FAST AS POSSIBLE
I divide the route into sections from 60 km to 80 km, set the tactics, general plan and try to implement it.

GEAR CACHES
I used the old method on this trip. I flew in 8 days before take-off, and left 6 deposits on my trail, which I hid in planned places. Access to these places was possible by off-road vehicle. In the deposits, I had the absolute minimum to survive the next stage. Food, supplements, 1 can of welcoming coca cola, sometimes 50ml. Polish vodka, socks, panties, powerbank, sports gels, electrolytes, gas for the stove. There were no batteries in the lead, because during this period in Iceland there is a polar day ;-).

BACKPACK
In my Ospray 45 Levity, I had everything I needed to survive in such a land. Winter and summer outfits, tent, mat, sleeping bag, burner, mug, spoon, medicine kit, sports cameras, repair kits, etc. Telephone, GPS and Inreach. Weight from 10 to 14 kg.

ICELAND
On one side the Arctic Ocean, on the other side a warm gulf stream, glaciers, mountains, wild rivers, black deserts, extinct volcanoes, and vast wastelands. For five days I did not encounter a human. After 30 km from the start (reaching the farthest point on Cape Gerpir, it can be a separate trip), I reached the Reydarfjórdur settlement, where there was a shop, I visited another available shop after 11 days :-).
There are very few people, 320,000, I met a few on my tour, but they were great people with great hearts.

MY JOURNEY
Each of my trips is aimed at breaking a record, in impeccable style, and must be difficult. However, my journey is successful when as a human being I enrich my soul and mind. I answer the most general questions, get to know myself and experience deep philosophical reflection, without which the record is just a simple game.
I came back richer again and looked at the world and humanity from the position of an outsider. Unfortunately, these are not always pleasant thoughts, but they are rather truthful.
Having collected all my thoughts, summing up all these long kilometers of thoughts, considerations, I can only sum it up with the fact that LOVE is the most important.

Dear traveler, if you want to experience the real Iceland and you are ready to face the ocean of difficulties, beauty and loneliness, go to the Great Crossroad of Iceland.

Przemyslaw Szapar, a runner from Poland, father and husband, a concerned man who wants to know the great secrets of the world. 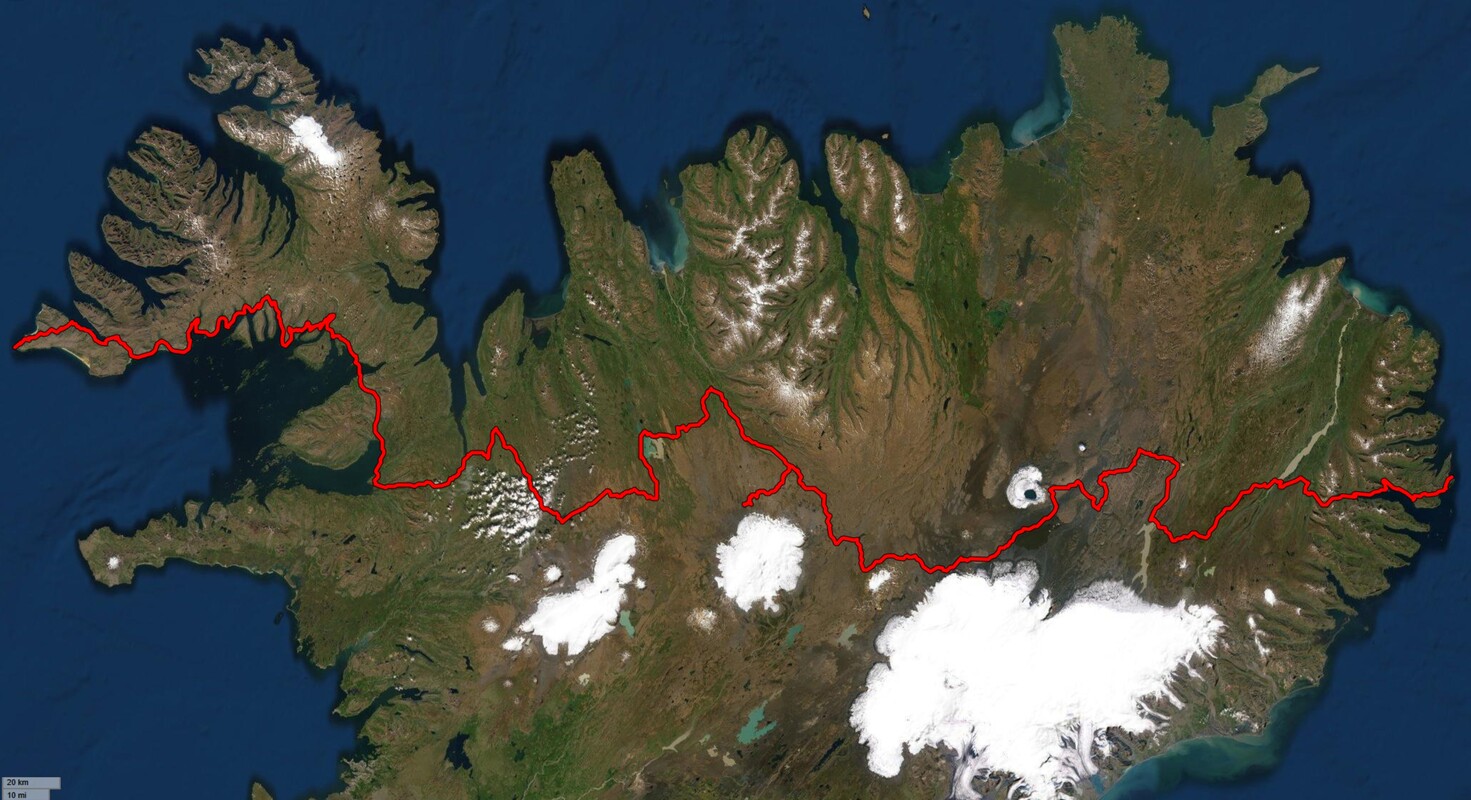 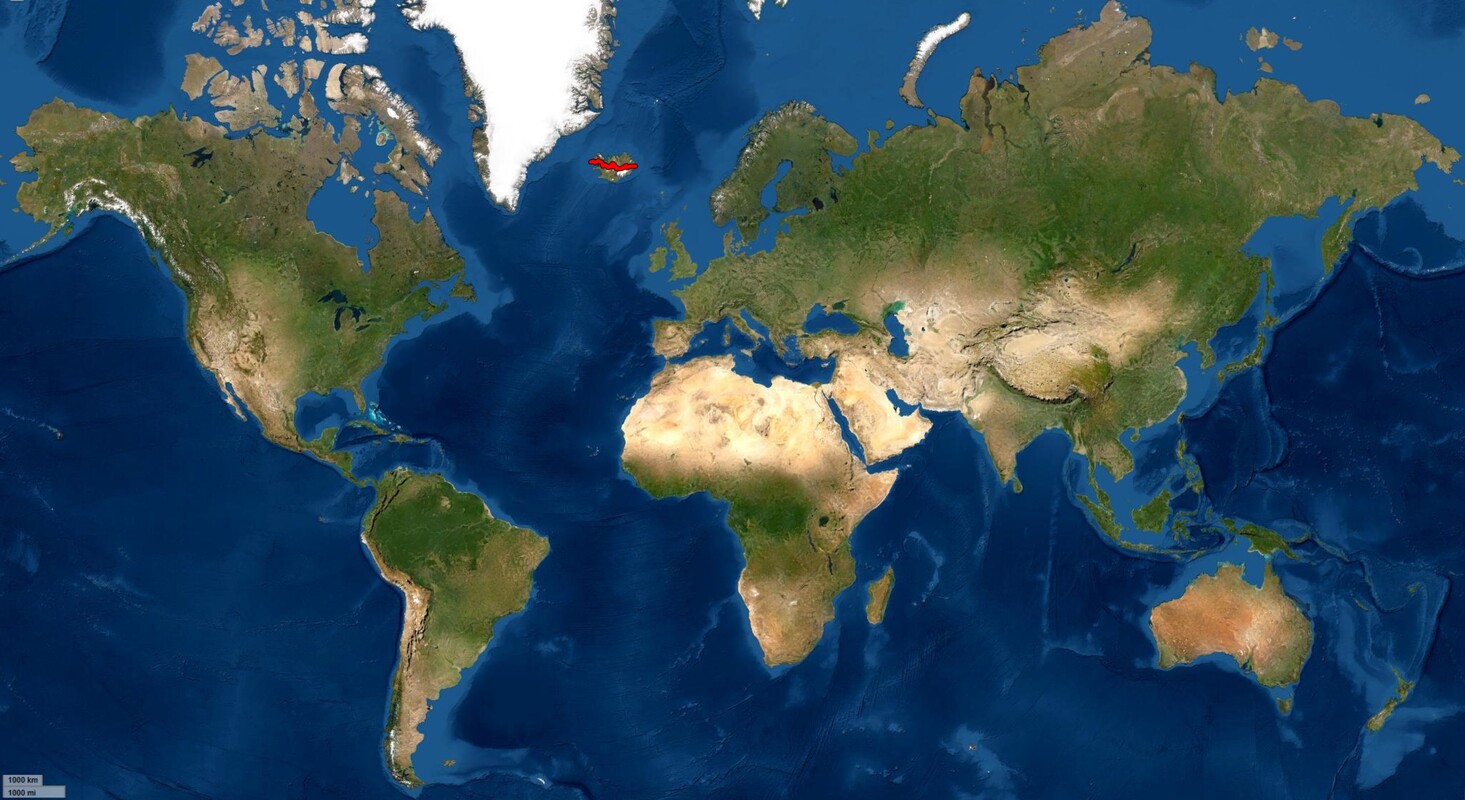