The Kéktúra or 'Blue Route' is a national trail which circumnavigates the country of Hungary.

This FKT route is for section 14 (OKT14), the closest to the capital city of Budapest, includes some incredible trails, outstanding sights and history.

For more information about the Kéktúra visit https://www.kektura.hu/ (not affiliated!). My hope for setting this up is to garner interest in the route as a whole; maybe the Kéktúra will be ran in it's entirety one day (if it hasn't already)?

The section has been chosen to be easily accessible by public transport and simple to follow. At every step of the route follow the 'blue flashes' as seen in the pictures! The trail is mostly broad forest track which opens up in the middle section to be hard-packed earth when dry and mud when wet. Trail shoes advised, though not necessary in good conditions.

Notes on the Route 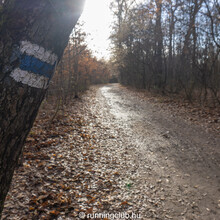 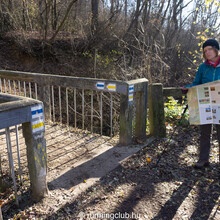 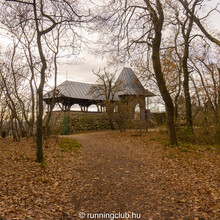 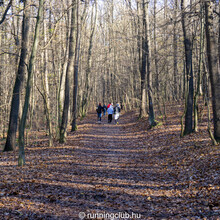 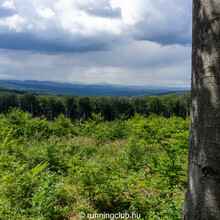 RunningClub.hu will be tackling this on the 23rd May. Watch the announcement video and sign up to join us on Strava.