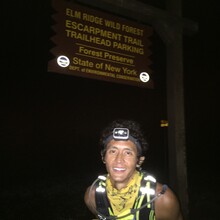 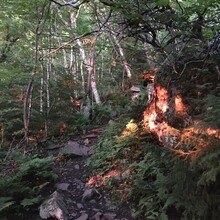 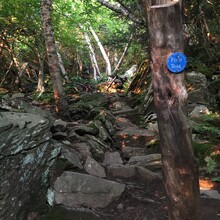 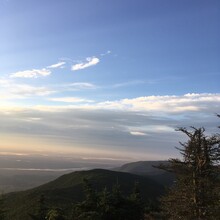 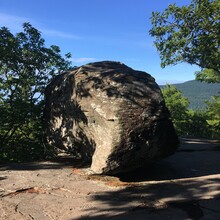 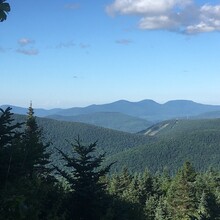 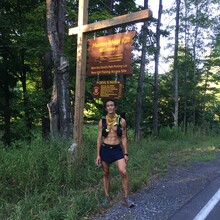 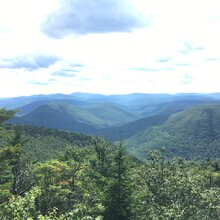 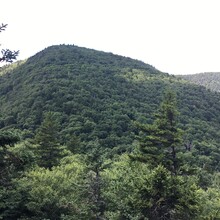 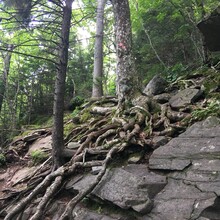 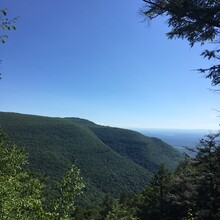 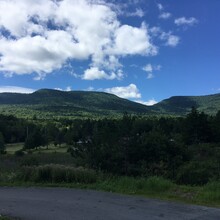 I have always wanted to combine the Escarpment Path and Devil's Path for quite some time.   With unfortunate times and the cancellation of Manitou's Revenge (Which is almost an almost similar route and Andy Vermilyea course record at 10:47:21) I wanted to create this FKT.   Instead of finishing in Phoenicia, this finishes at the end of Devil's Path near West Kill. I really look forward to seeing some fast times show up on this.  For me, this really was for some good trail fun.

From the beginning, I had a few Garmin issues. The Inreach mini froze around mile 7 and then when I tried charging my watch at Prediger Rd. checkpoint, that froze too. Thankfully, the activity saved.
- The 3:48 start time was well worth it watching the sunrise on the Escarpment. TRULY AMAZING!
- The one and only fall I had was during nighttime part.
- My pace was pretty close to what I imagined during the Escarpment and LP section.
- I ran the first 22 miles unsupported because most of the Escarpment trail isn't accessible by road. It wasn't until I made it to Palenville, where Nevin was able to restock me with goodies.
- Running the Long Path portion was also as expected. There were some steep inclines, but the trail was not that technical.
- When I reached checkpoint #2 at the trail head on Prediger Road, I had to reboot my watch, unfortunately. It would have been nice to have Devils Path recorded all in the same activity :-( But at least it saved.

This is the last portion of the run and it went quite as expected and maybe even worse. I knew it was going to be painful as this is the most technical section with more elevation cramped into just 22 miles.
Last time I did Devils Path, it was more around 6.5 hours, so I was significantly slower this time.
I think after the 3rd and final checkpoint, which falls after Plateau Mountain, I was completely deflated.
I was just glad to finish this. It was really an enjoyable experience to be out in mountains for an entire day.