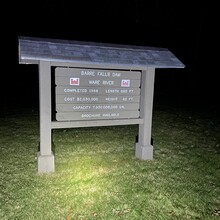 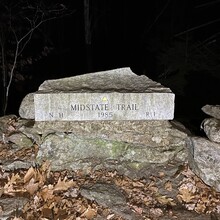 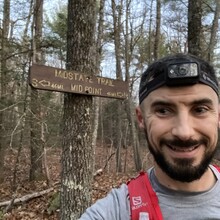 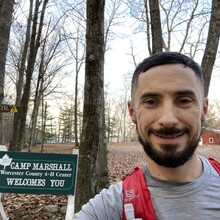 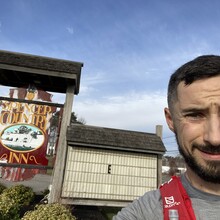 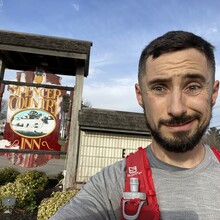 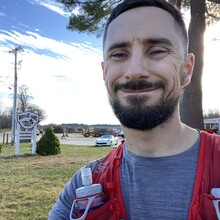 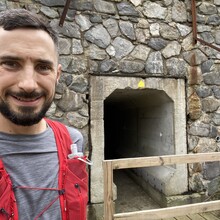 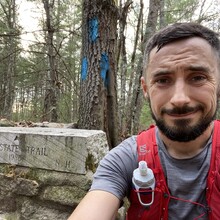 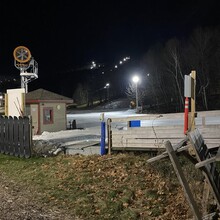 Made an attempt at this a couple weeks ago and everything that could go wrong, did. Stripped it down and went back to basics for this attempt. Started at 9pm to maximize the daylight hours and minimize the time spent in darkness. I had written out splits that I wanted to hit for certain landmarks. Right from the start I was moving faster than I was planning but just decided to roll with it. The original plan was to aim for around 19 hours. Made it to the halfway point in 9:33 and knew that I could easily go sub-19 due to the Midstate always being a negative split. Realized with about 5 hours left that I had miscalculated how many gels I would need and had to start rationing. With about 6 miles left I did the math and saw that I had a chance at sub-18. I began to push harder than I ever have at the end of any long effort. Extremely happy with the time. Weather was perfect for this effort. Water was plentiful, except for a stretch from Central Turnpike to Douglas State Forest. Some was a little questionable but I wasn’t in a position to not fill up. Overall, it was a great night and day.