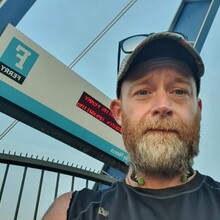 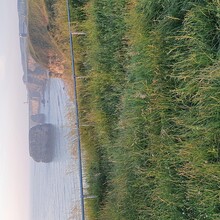 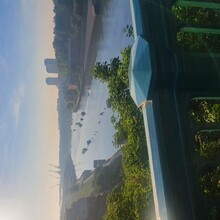 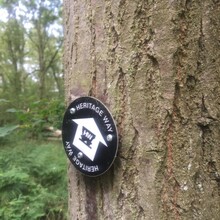 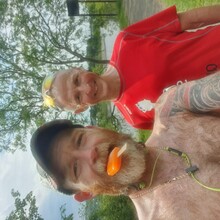 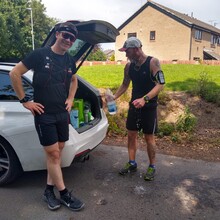 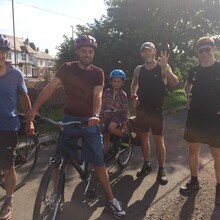 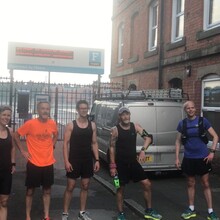 An incredibly enjoyable day out on the Tyne and Wear Heritage Way Trail. I began the day very shortly before 5AM and ran through a day which included some hot weather and some terrific company, ending just before 8PM. After a really great start I spent a few hours near to midday having a difficult time in the heat although there were periods of cooler weather happening throughout the day.It was nice to rally for some sections later on in the day. Also itwas very interesting to piece the trail together and link up all of those recce runs.

I was supported variously by my Dad (John Evans) who met me at 5 spots along the way with food and drinks and also by the following people who came to meet me or run along for parts of the course;

The photographs which I have added do not do justice to how nice this trail is in so many places nor to the tremendous debt of gratitude that I owe to so many people who came out to offer support. I only wished I had a more complete set of photographs to show the crew and the trail in its entirety.